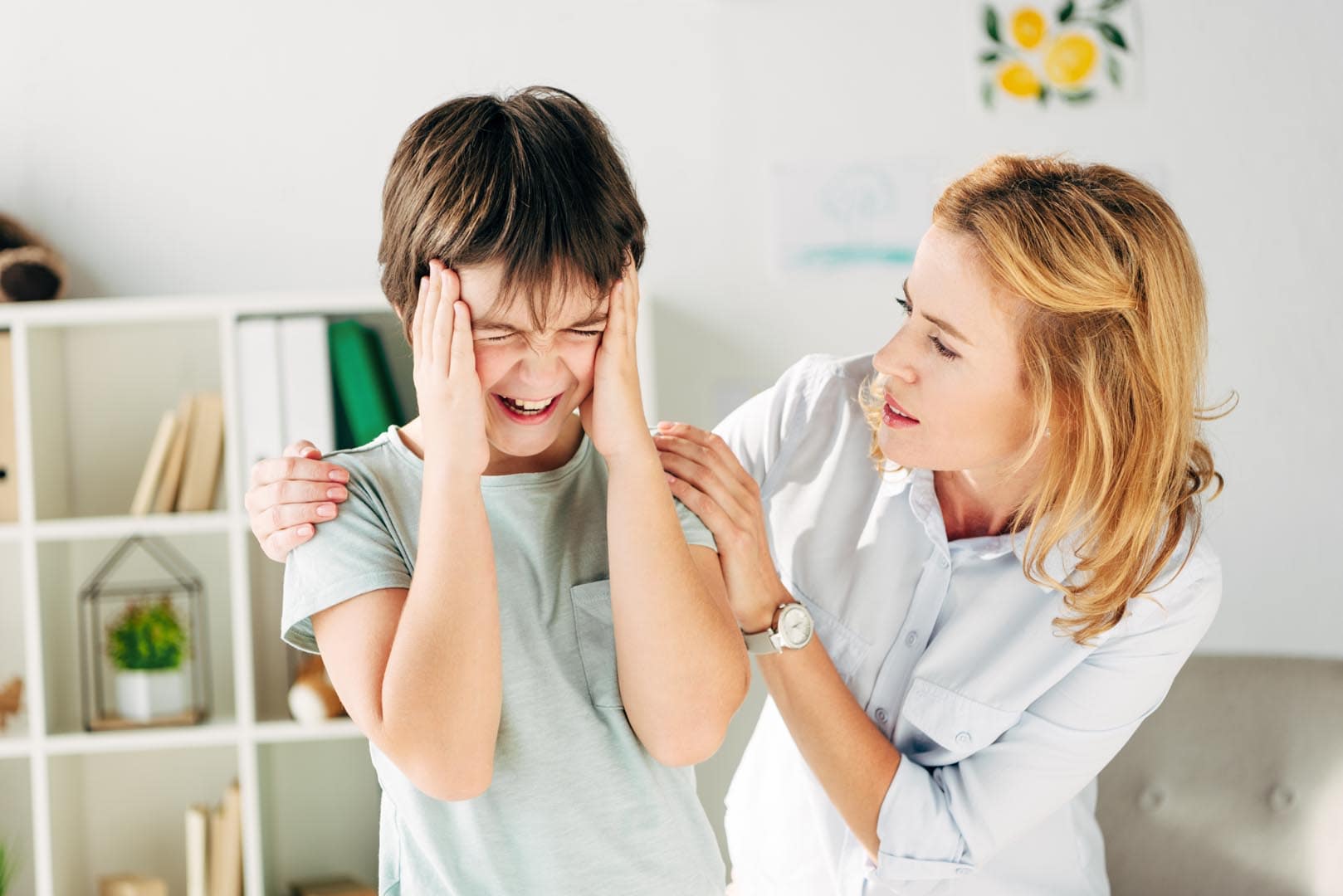 Aggressive behavior is a very serious problem for children with autism spectrum disorders (ASD).  Little clinical data exists to show how often aggression is observed in children with ASD, but reports from parents, teachers, and other professionals suggest that aggression is not uncommon. The overall prevalence is high, according to a clinical study published recently by researchers Kanne and Mazurek (2010), which attempted to estimate how often aggressive behavior occurs in children and adolescents diagnosed with ASD. Indeed, 68 percent of their sample population (a total of 1,380 children and adolescents with ASD) showed aggression toward a caregiver, and 49 percent showed aggression toward a non-caregiver.  While the sample size is representative of only a small number of total persons diagnosed with ASD, it supports anecdotal reports, and may be an adequate representation of the population as a whole.

Scientists are not yet certain what, within the brain’s anatomy, may cause a child with ASD to display aggressive behavior.  Though many studies examining the differences in these structures have emerged within the last decade (e.g., Baron-Cohen, et al., 2000; Courchesne & Pierce, 2005; Bauman & Kemper, 2005), no conclusive evidence has yet been drawn, and no definite answers currently exist.  Instead of relying on answers from medical science alone to explain aggression in a child with ASD, applying behavior analysis, professionals often analyze environmental factors to determine what variables exist around the child that could promote the repeated occurrence of aggressive behavior.

When a child engages in aggression toward others, the need for a more restrictive learning environment as compared to same-aged, typically developing children becomes necessary.  A child’s developmental needs may be better addressed through intensive behavioral intervention services offered in-home or in an agency setting, in lieu of attending school. If his needs are best met in his school classroom, the child will need additional classroom supports, such as an aide or individualized education sessions in a resource room.  Aggression greatly affects a child’s ability to learn, in that it can be unsafe for adults attempting to teach the child, should the child aggress toward adults. Additionally, it limits opportunities for the child to form meaningful social relationships with peers, should the child aggress toward peers.

The ABCs of Behavior

The principles of behavior teach us that it does not occur in a vacuum – that is, behavior does not occur without regard to the context in which it is observed.  Behavior itself is affected by changes to the person’s environment, both right before a given behavior is displayed (called the antecedent) and following a given behavior (called the consequence). In order to determine why a behavior occurs, behavior analysts look very carefully at the relationships between changes occurring before the behavior, the behavior itself, and changes occurring right after the behavior, in what is known as the three-term contingency.  The three-term contingency is sometimes more informally referred to as the “ABCs” of behavior.

The Function of Behavior

It is important to take the time to analyze these underlying causes of aggressive behavior in your child with autism. By understanding the triggers of aggression, you will be able to choose the most effective intervention strategies.

How to Stop Talking and Start Communicating with Motivational Interviewing: A Behavior Therapist Guide on How to Effectively Collaborate with Caregivers (RECORDED)

Courchesne, E., & Pierce, K. (2005). Why the frontal cortex in autism might be talking only to itself: Local over-connectivity but long-distance disconnection. Current Opinion in Neurobiology, 15, 225-230. 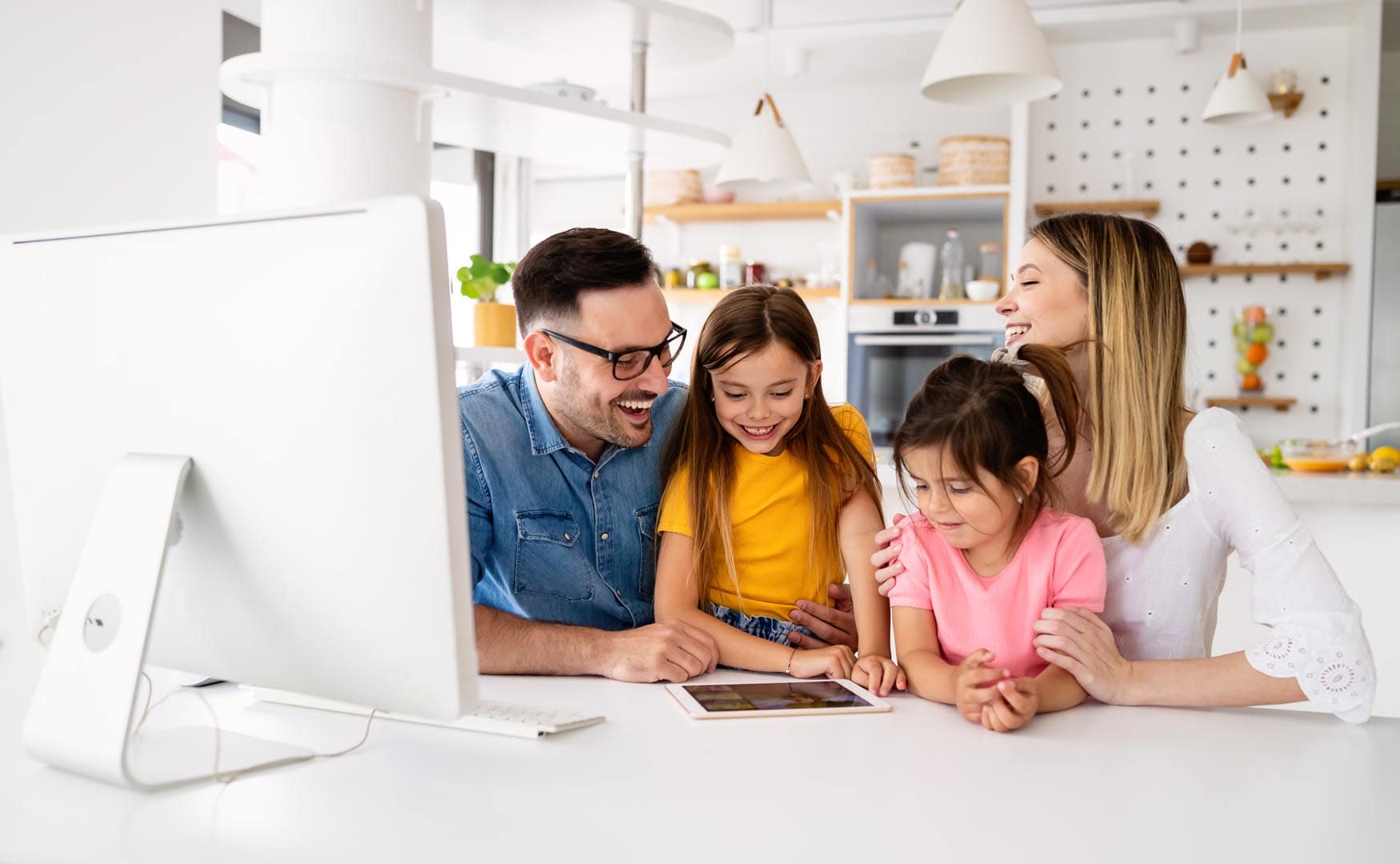 How All Members of the Family Can Help 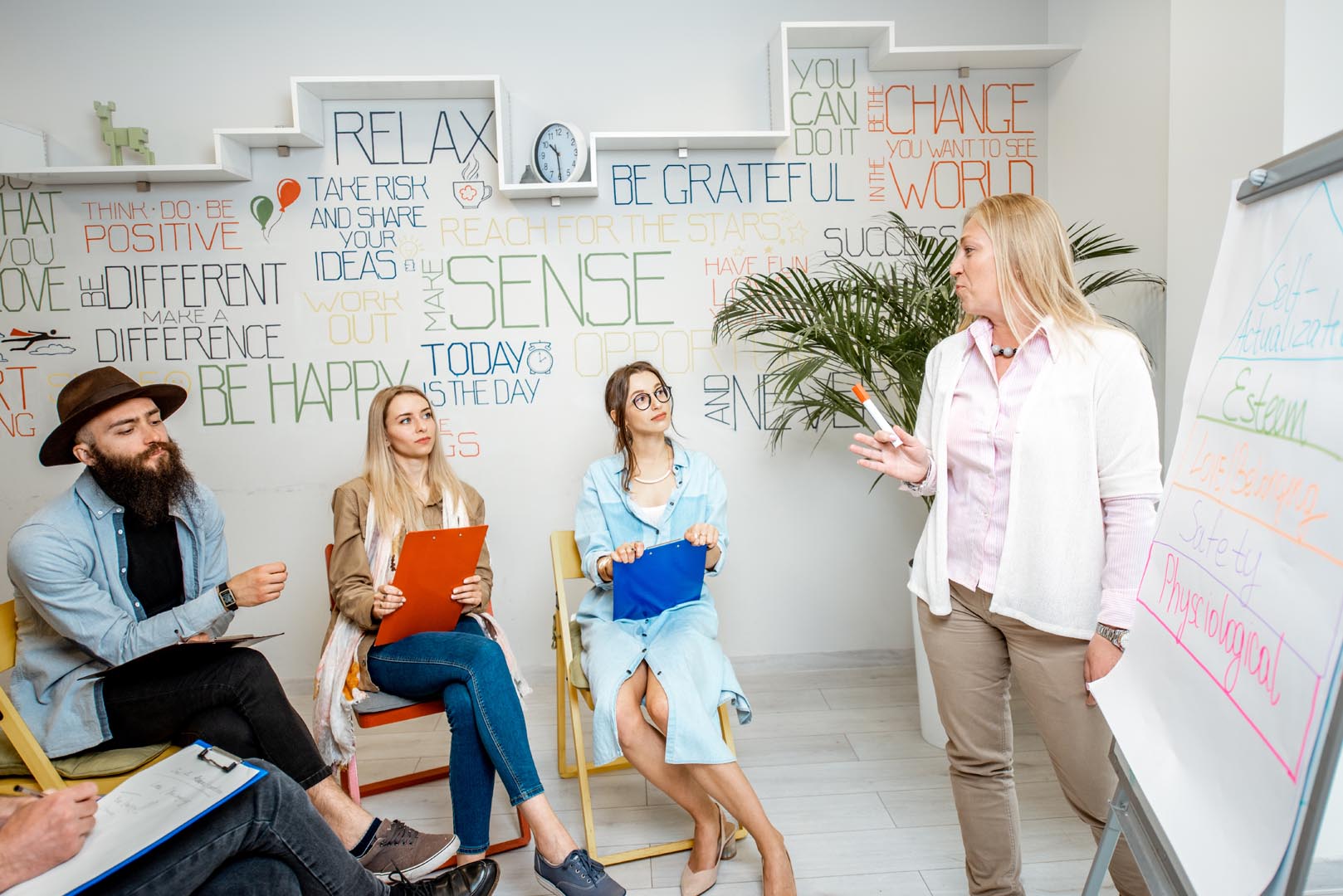 Support and Help from the Autism Community