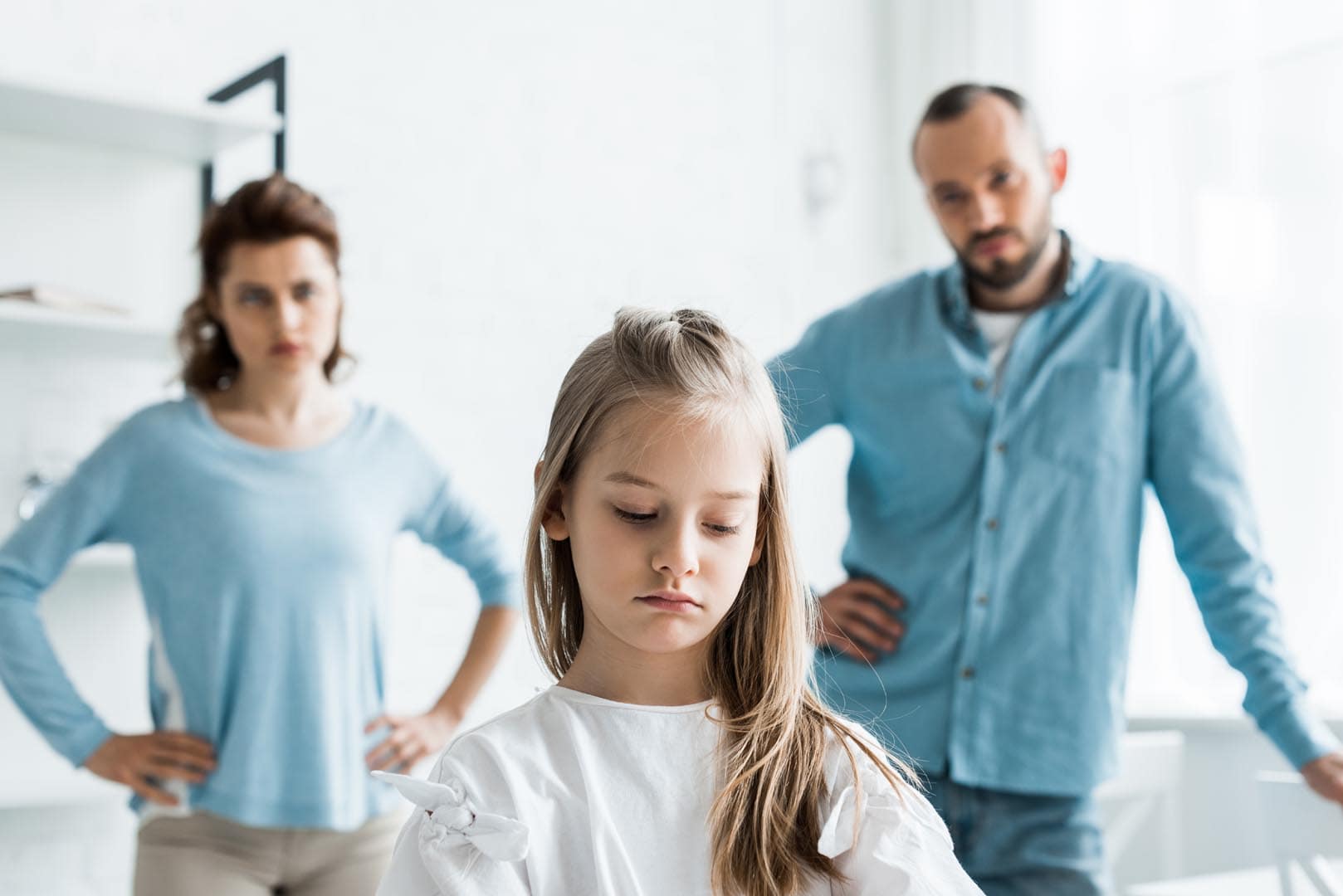 Differential Reinforcement is the implementation of reinforcing only the appropriate response (or behavior you wish to increase) and applying extinction to all other responses. Extinction is the discontinuing of reinforcement of a previously reinforced behavior.

Differential Reinforcement of Other Behaviors (DRO) – Also known as omission training procedures – an instrumental conditioning procedure in which positive reinforcement is periodically delivered only if the participant does something other than the target response.

Example: Reinforcing any hand action other than nose picking.

Example: A child could be taught to present his teacher with a PECS icon for a break from work instead of using tantrums to escape his undesired activity.

Example: If a child is constantly touching his neighbors during playtime, he could be encouraged by reinforcements for keeping his hands in his lap or sitting on them.

Differential Reinforcement of Lesser Rates of Behavior (DRL) – is the reinforcement of periods of time in which the child exhibits the behavior at a predetermined lesser rate.

There are at least 3 variations to keep in mind when using DRO.

Example: John is told, “If you do not get out of your seat during our English lesson (40 minutes long), you can  be at the head of the lunch line.” If John meets this contingency by not getting out of his seat, reinforcement will be given.

Example: If a student is completing an in-class writing assignment, the teacher may give a sticker or a happy face on her paper only when it is handed in with no doodles (a pre-determined target behavior). 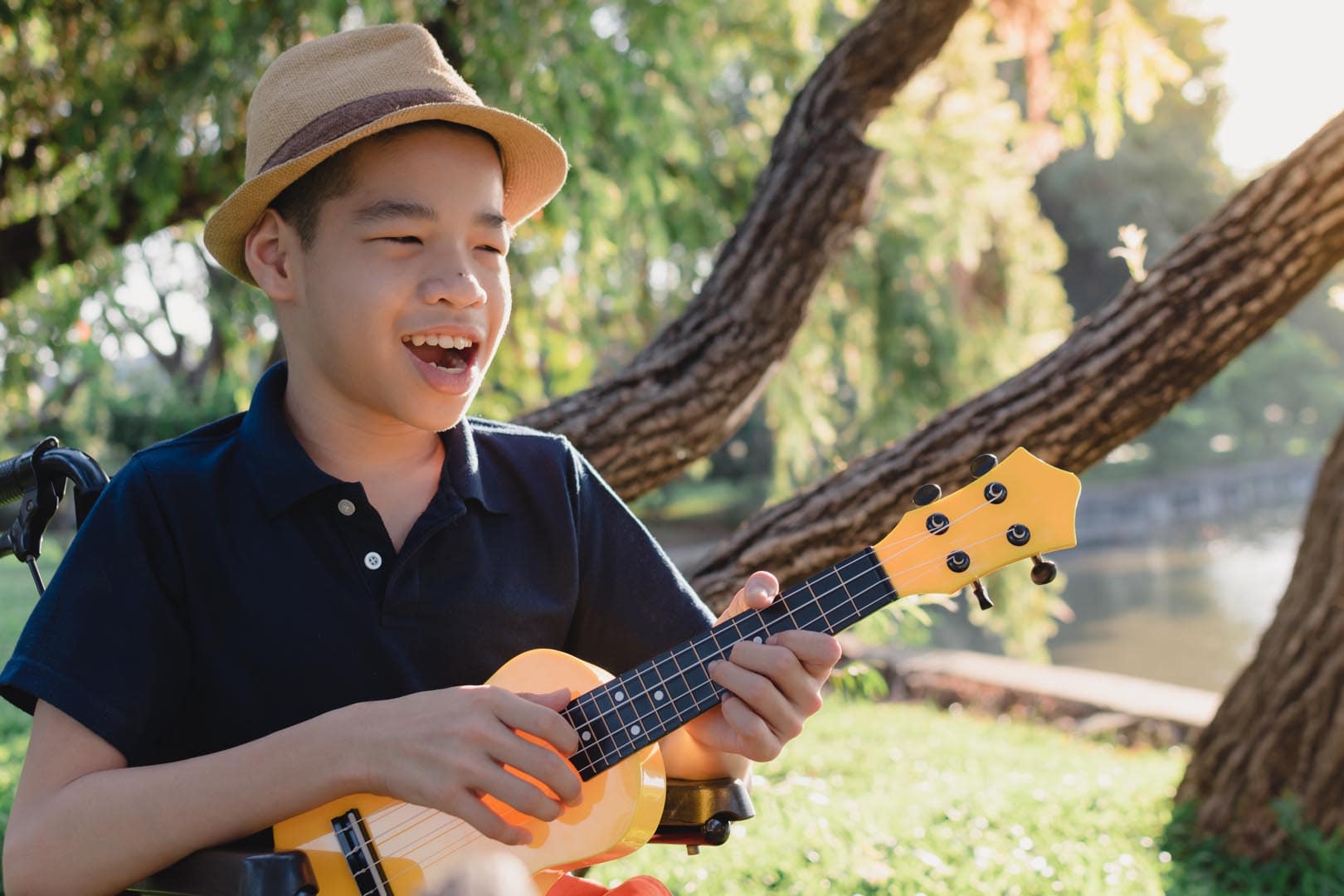 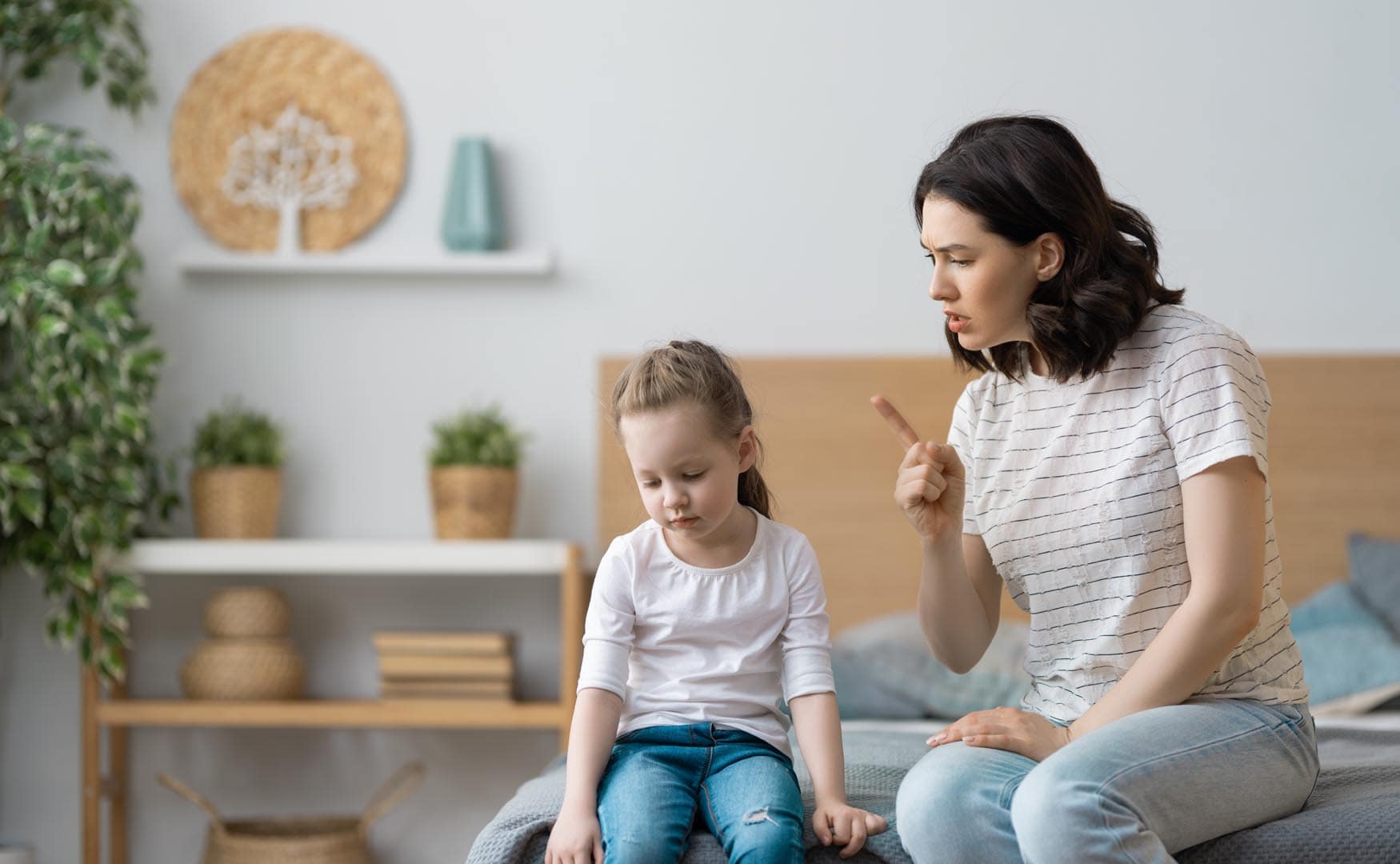