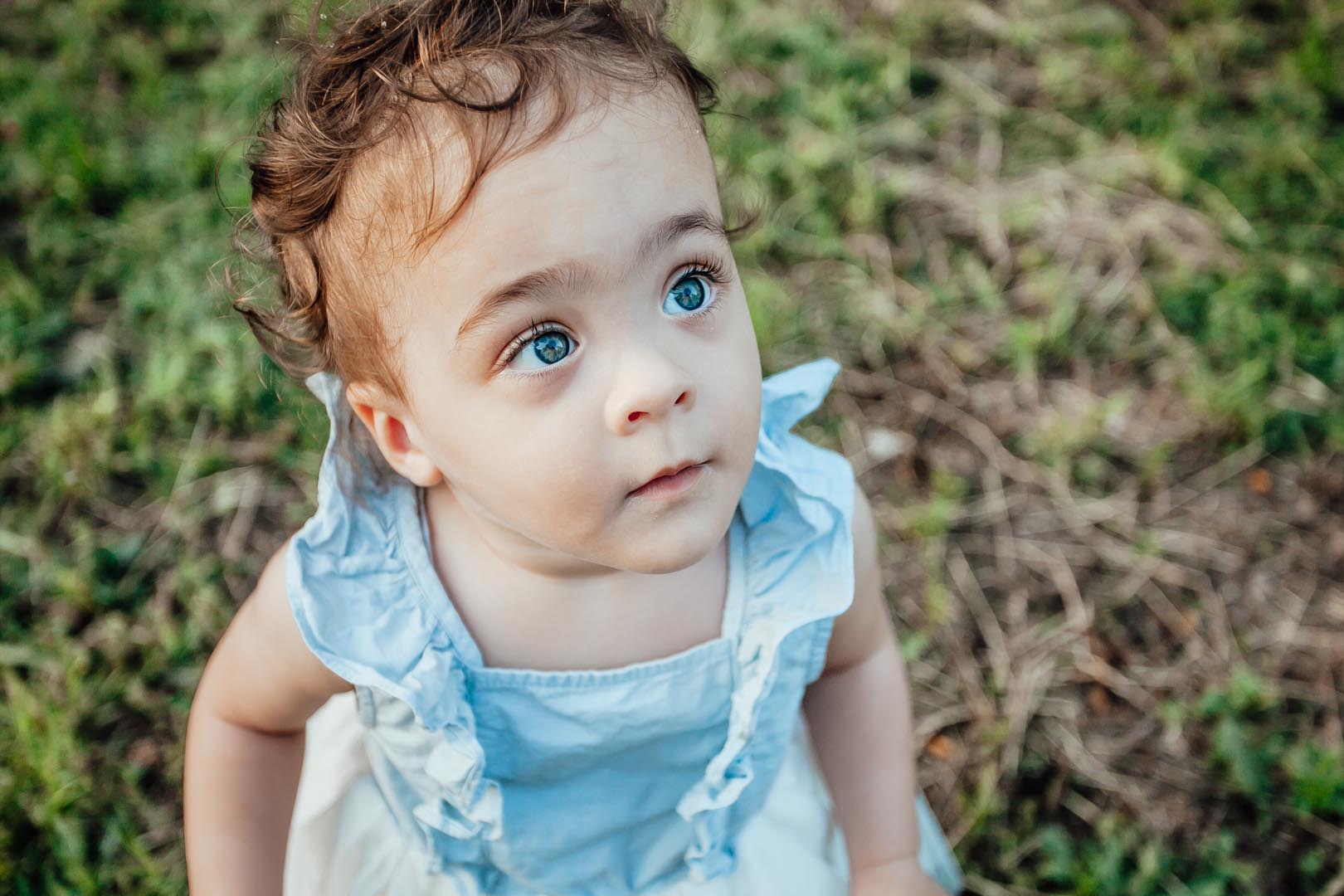 I Think My Child Has Autism

Autism Spectrum Disorder (ASD) is one of a number of Pervasive Developmental Disorders that currently afflicts 1 in 88 children. With a prevalence rate so high, parents universally are becoming more aware of the fact that autism is reaching epidemic levels, but few parents know what to do when they begin to think “My child may have autism…”

A few major issues have traditionally surrounded ASD diagnosis as well as the history of the disease itself. The most contentious is the cause of ASD. The fact is that the cause of ASD is still a mystery. Throughout the decades since autism was first observed by Dr. Asperger, a wide range of theoretical causes have stemmed from incomplete or inconclusive data: parent behavior with a child, psychological problems, biological responses, genetic syndromes, and others. Today, while many clues have been discovered that give researchers the feeling they are close to having the answer, there remains no definitive cause that can be pointed to for why children exhibit symptoms of ASD.

Given that there is no conclusive causal source for ASD, diagnosing the disorder can be a difficult and time-consuming process. There is no single “test” for autism, and diagnosis is strictly based on specific observational criteria.

As a parent, a number of red flags may crop up as your child enters his or her Toddler stage. ASD traditionally affects three areas of development, marked by common milestones that all children eventually reach as they grow. These areas that usually exhibit a marked debility or regression in children with ASD are:

Video Modeling and Video Prompting as a Treatment Intervention

These impairments are often noticed in the home by such early warning signs as:

– Non-reaction to sounds, calling by name

– Odd responses or lack of response to sensory input

Parents often characterize their children’s behavior as “good” or “bad,” and often just leave it at that. For a parent of a child who may have ASD, such categories as good and bad often get lost at the wayside, but it may be important to take notice of the behaviors your child is exhibiting. Children with ASD may also exhibit extremes of behavior, oftentimes expressing very good behavior, but also becoming very difficult.

Having doubts is very common for a parent of a child who may have ASD. Thankfully, there are a growing number of resources that parents have to obtain an appropriate diagnosis. Parents should take a child to have diagnostic measures administered as soon as possible when a child exhibits any potential signs of ASD. This is critical because the one thing science has proven without question regarding ASD is that proper intervention given as early as possible will give a child diagnosed with ASD the best possible chance of living a rewarding and happy life. 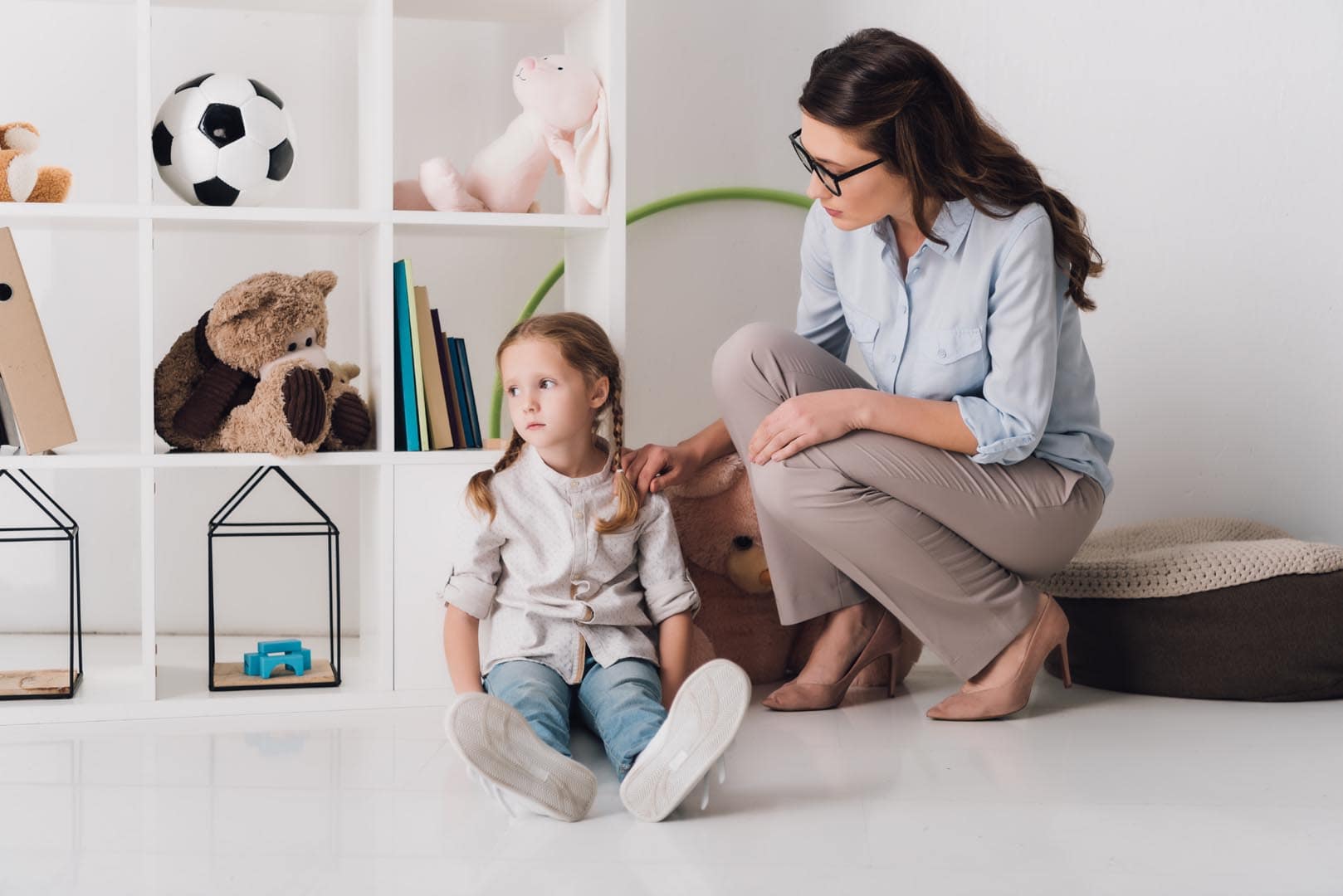 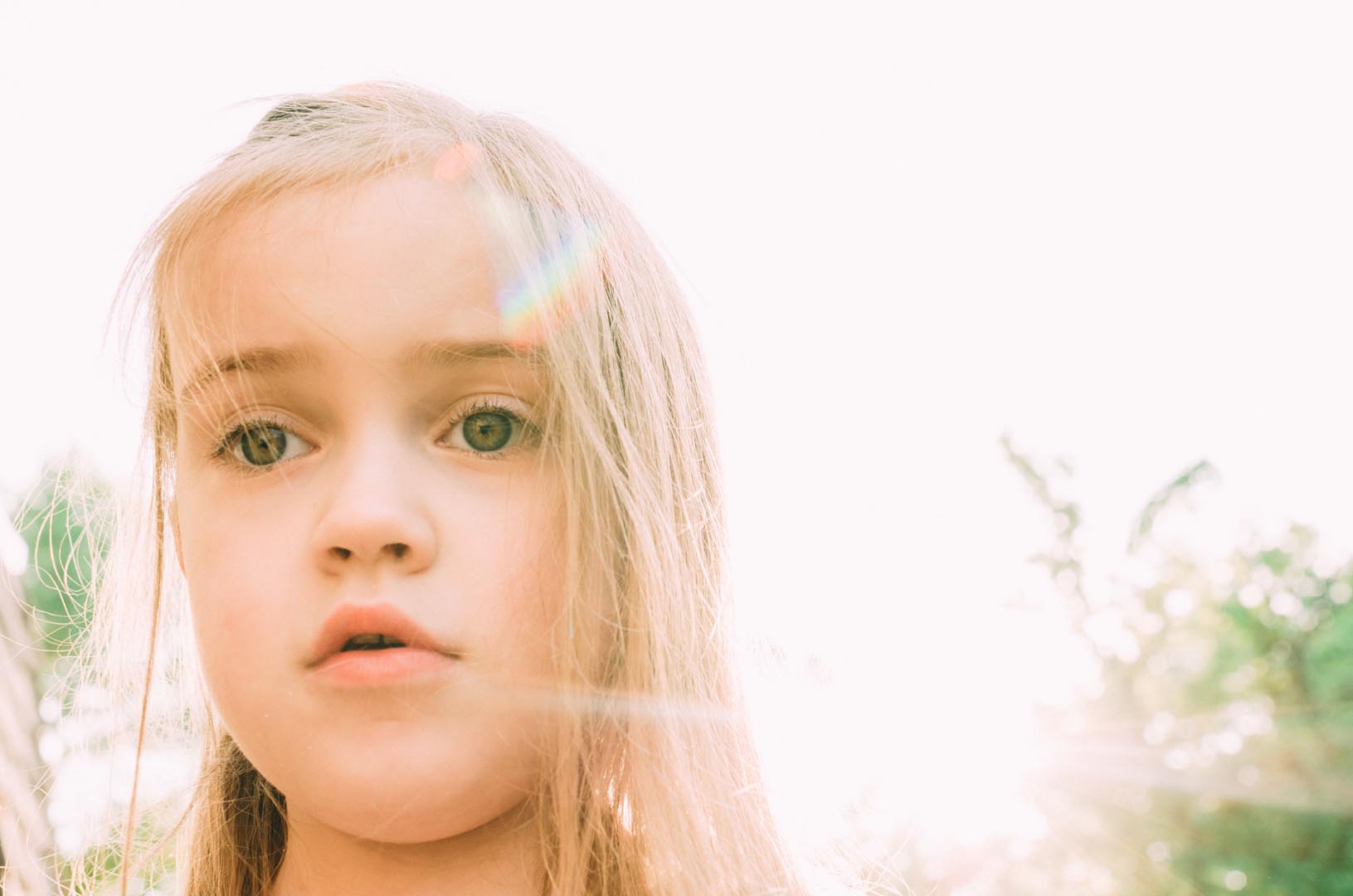