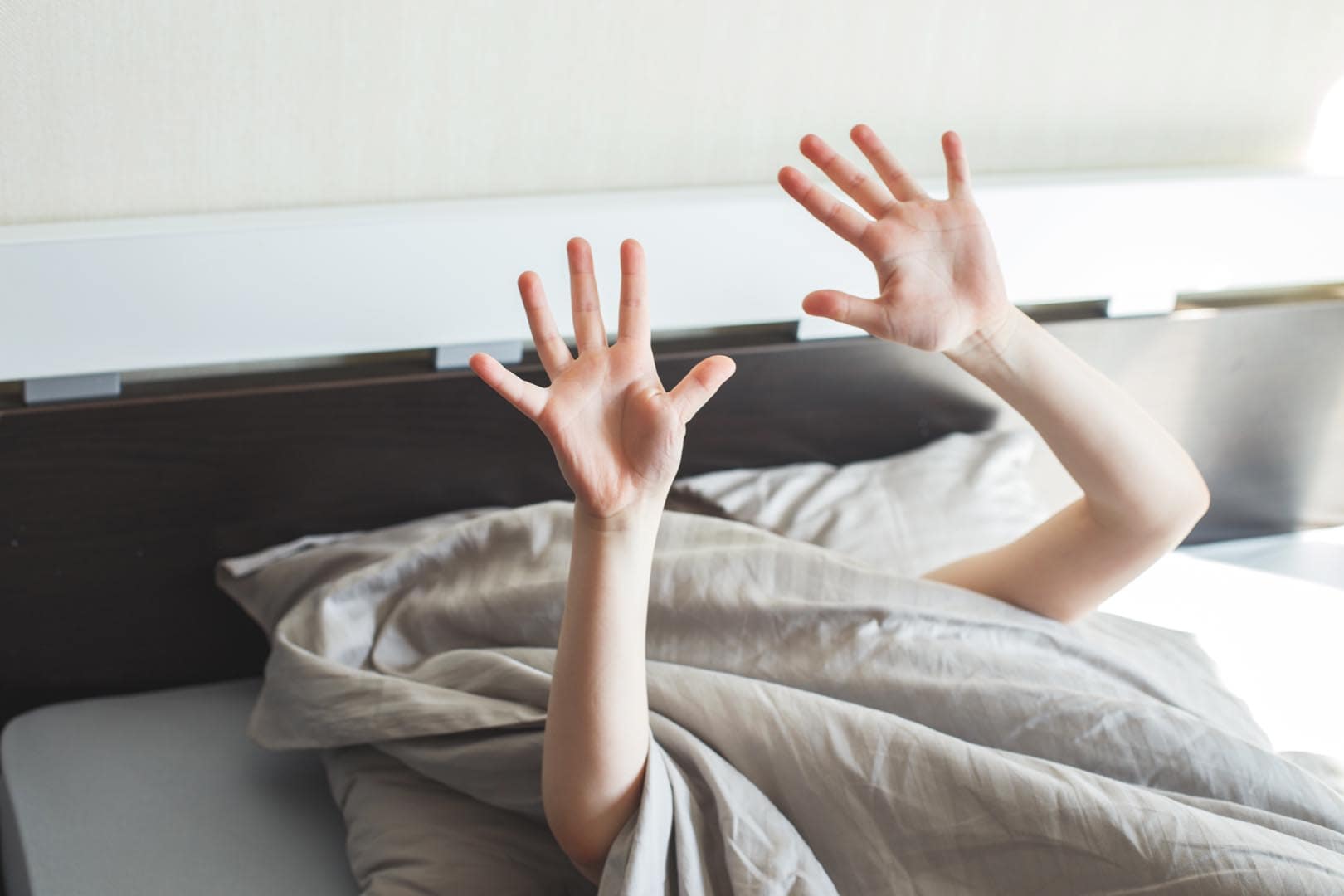 Current evidence suggests that children with autism are able to understand and emulate goal-directed actions, but may have specific impairments in automatic mimicry of actions without goals.” Although autism and specific language impairment are two distinct problems with different etiologies, they both occur at some level. Autism is often associated with impairments of communication, which include out-of-context mimicry and repetitiveness.

One of the ways through which autism is characterized is abnormal imitation. Several theoretical models have been proposed for such behaviors, one of which states that a delay in development may account for many of the social and communication deficiencies seen in children with autism.

The ‘broken mirror’ hypothesis states that children diagnosed with autism have problems in the mirror neuron system, which is the main cause of their social disability.

While autistic children perform relatively well in emulation tasks, they tend to have difficulties with mimicry tasks. Emulation is the process of goal-directed imitation. Mimicry tasks, on the other hand, require children with autism to spontaneously copy the low-level, kinematic features of action. Human beings tend to mimic low-level kinematic features of observed actions, which usually helps in strengthening the bond between people. However, children with autism find it difficult to mimic such actions. Many children diagnosed with autism are particularly poor at repeating nonsense words.

Although people do not mimic one another all the time, adults usually mimic when they want to enhance a social affiliation with another individual. To achieve this, however, mimicry has to be controlled carefully. Children with autism do not take advantage of this kind of mimicry but instead, tend to repeat things almost unconsciously.

These children find it difficult to control when to mimic and when not to. In some instances, they fail to mimic at all while others mimic excessively, such as in echopraxia or echolalia.

Although echolalia appears during normal language, it usually disappears as children get older. Basically, echolalia is the repetition of words and/or phrases spoken by another person. There are two types of echolalia – immediate and delayed. In immediate echolalia, the people with autism will repeat what has just been said while in the delayed form, they will repeat things that were said even weeks earlier. The tendency to repeat phrases as unanalyzed wholes may continue into adulthood. 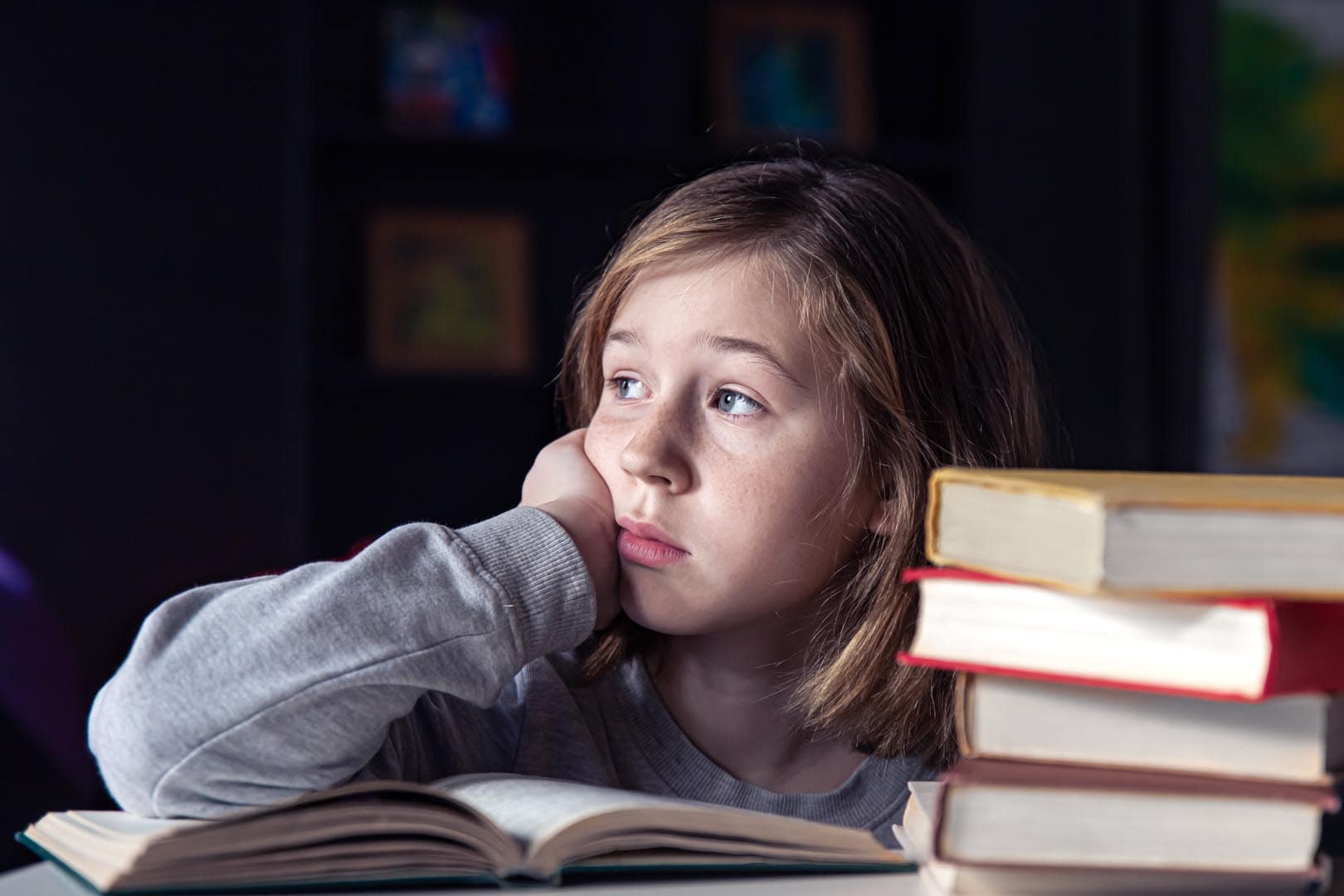 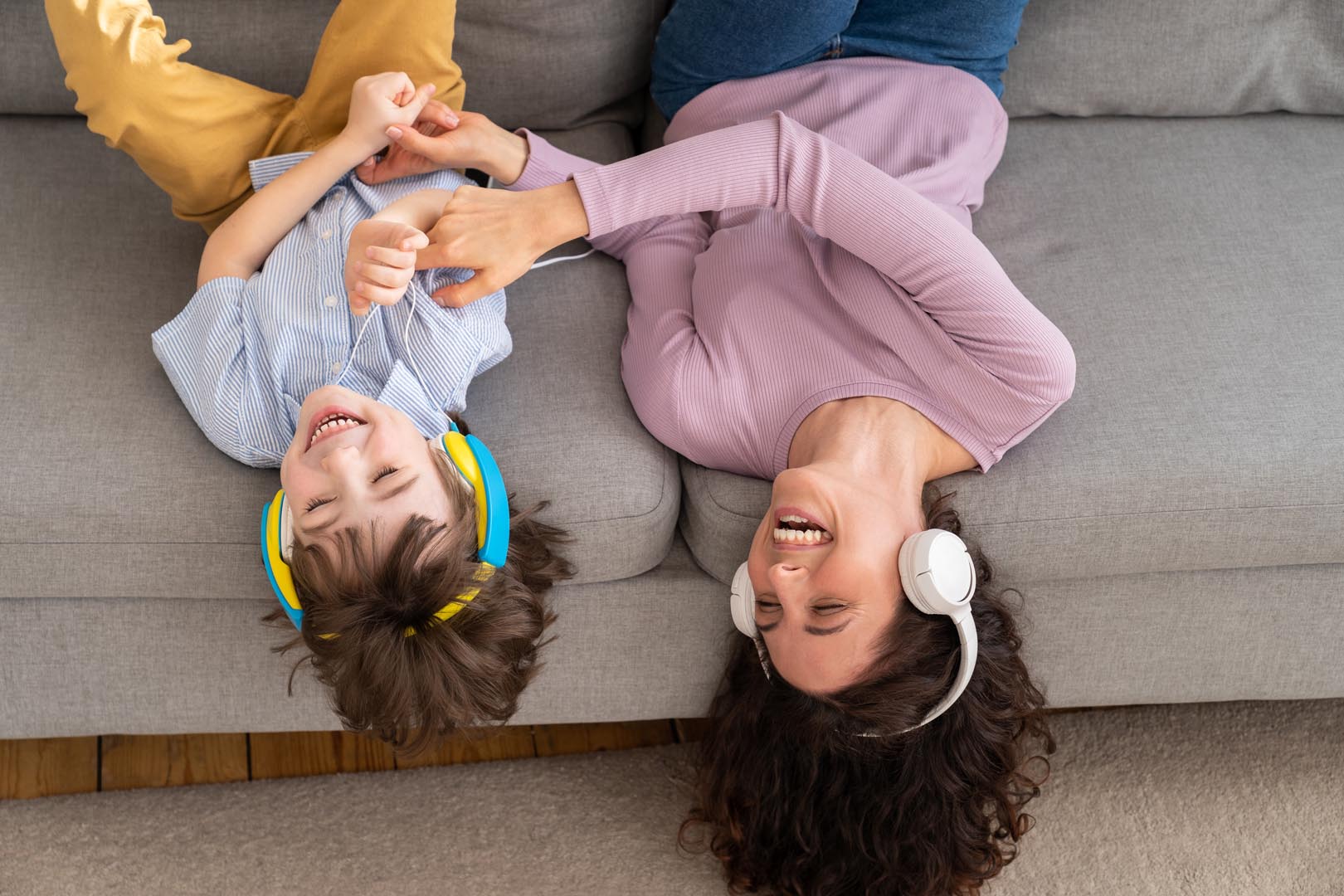