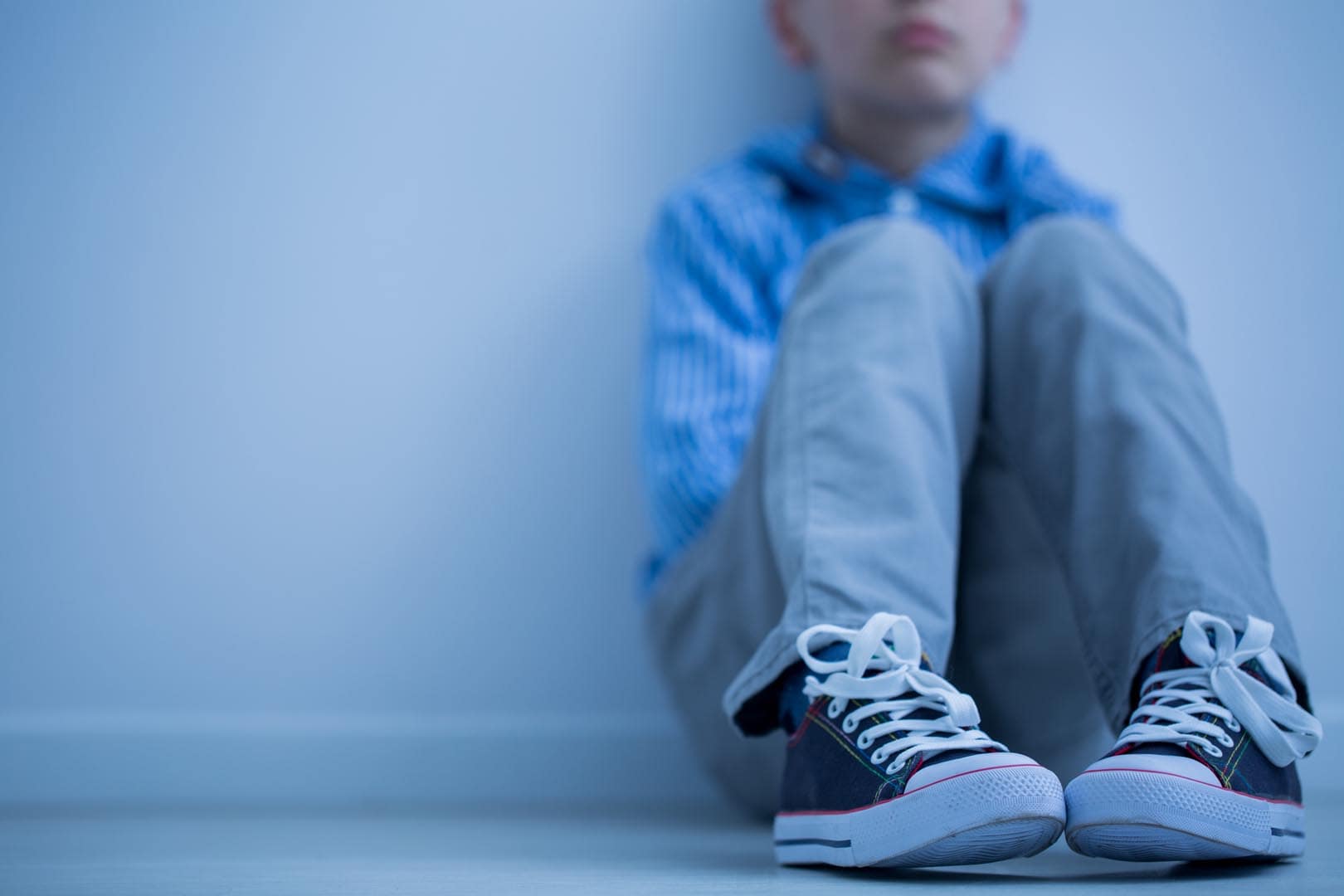 Pivotal Response Treatment or PRT is a therapy model for use with autistic children that is based on the principles of Applied Behavior Analysis. It was developed in the 1970s and 1980s by Drs. Robert and Lynn Koegel at University of California – Santa Barbara.

Koegel and Koegel hypothesized that “since most children with severe handicaps need to receive treatment for many behaviors, it is essential to identify target behaviors for treatment that will produce simultaneous changes in many other behaviors instead of having to treat each individual behavior one at a time – a task that would be prohibitively time-consuming.” (Koegel, Koegel, Schreffirnan, Good, & Murphy, 1988) Drawing from the work of Donald M. Baer and Natural Language Training, the Koegels identified five pivotal responses that open the doors to wider learning for children with autism. These include motivation, the ability to respond to multiple cues or inputs, self-initiated activities, empathy and self-management. By focusing on these critical areas, PRT results in broad collateral development in the child’s ability to learn and interact appropriately with his surroundings.

Of the five, motivation and response to multiple cues are considered the two primary pivotal behaviors. Koegel’s observed that one of the main problems in teaching children with autism is lack of motivation. They hypothesized that because autistic children fail so often in learning or accomplishing new tasks, they just quit trying. Since research shows a dramatic increase in an autistic child’s ability to learn will accompany any significant increase in the child’s motivation to learn, they incorporated effective motivation into every aspect of PRT.

The underlying motivational strategies of PRT include child choice, task variation, interspersing maintenance tasks, rewarding attempts, and the use of natural reinforcers. The child is encouraged to make choices in determining the activities and materials that will be used as part of the interaction. Tasks are kept interesting by varying parts of the task and interspersing maintenance tasks (tasks that the child has already learned) between variations of the task itself so that the child will feel a sense of competence and stay interested in the learning process.  All worthy attempts to perform a target behavior are rewarded, and the reward or reinforcer is natural – it relates directly and logically to the activity and the child’s interests.  So if a child asks for a ball they get the ball and not a token, sticker, or praise.

Response to multiple cues is important in dealing with an attention deficit known as “stimulus over selectivity,” considered to be a hallmark trait of autistic children. When more than one stimulus exists in an autistic child’s environment, most autistic children tend to pay attention to one particular sensory input to the exclusion of others. If a child is shown a picture of a train with the word “Train” printed below the picture while the teacher says “This is a picture of a train,” the child might see the picture but ignore both the caption and the sound of the word being spoken.  As a result, the child will be able to recognize a toy train in the environment as being the same object that was in the picture but doesn’t know what to call it. Since research has associated stimulus over selectivity with the inability to learn new behaviors, generalize learned behaviors, respond to prompts and engage in social behaviors, remediating this attention deficit was chosen as a key pivotal response. (Koegel & Schriebman, 1977)

As taught by the Koegels, the seven main techniques or “points” used in PRT are:

In PRT a strong emphasis is put on using reinforcers correctly.  They must be natural reinforcers that the child will give value to, and they must be given immediately and consistently.  As the Koegels put it, “Never wait before providing the consequence, never reinforce an incorrect response, and never fail to reinforce a correct response or attempt. It should be clear to the child that your response depends on his/her behavior.”  (Koegel, Koegel, Schreffirnan, Good, & Murphy, 1988)

Another characteristic of PRT is that the parents and family members are considered to be the child’s primary source of intervention.  Thus, it is critical that the techniques be learned by the parents and family members who will be interacting with the child and applied at every opportunity that presents itself.  PRT is not intended for a clinical setting as much as it is the natural environment that an autistic child experiences every day. 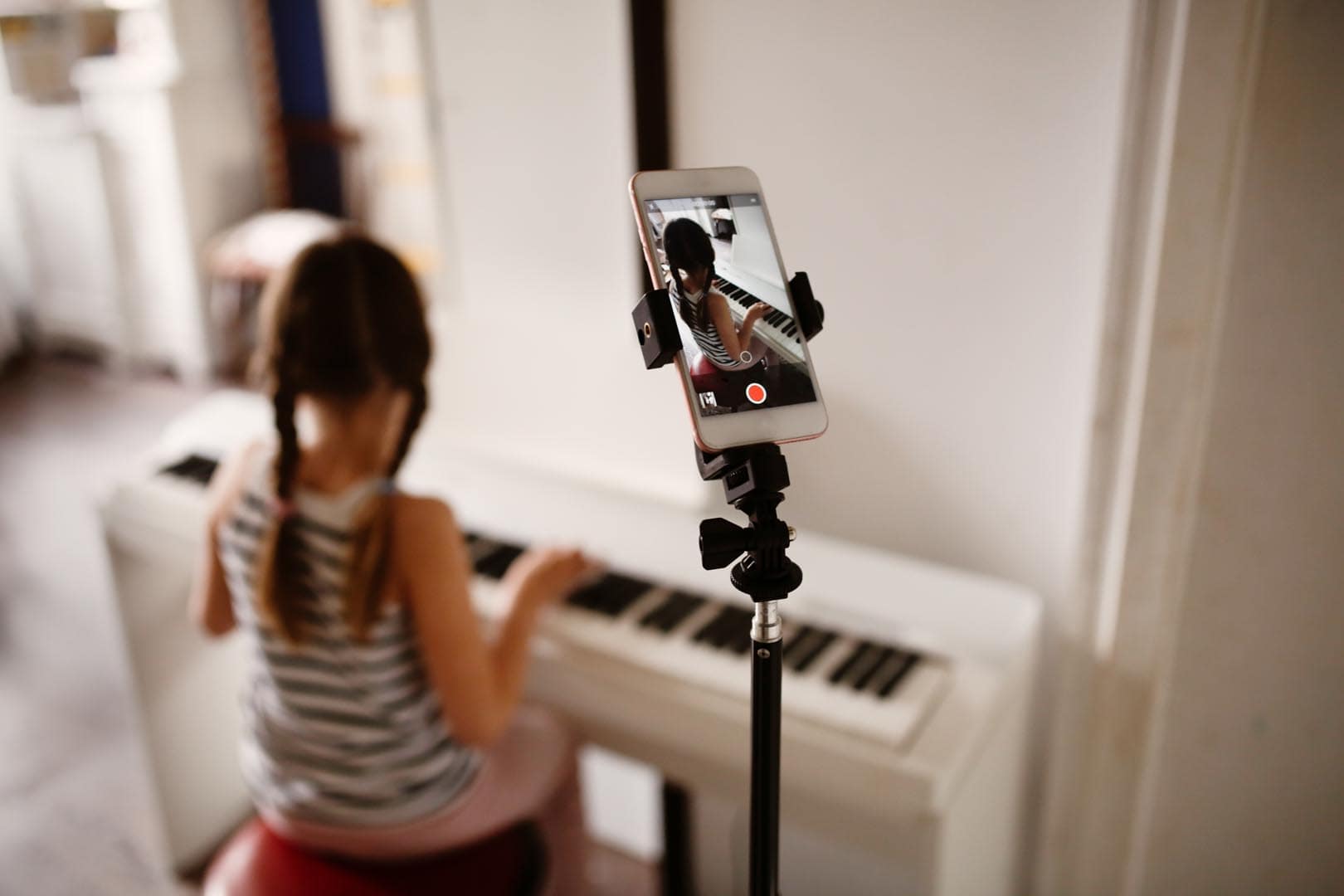 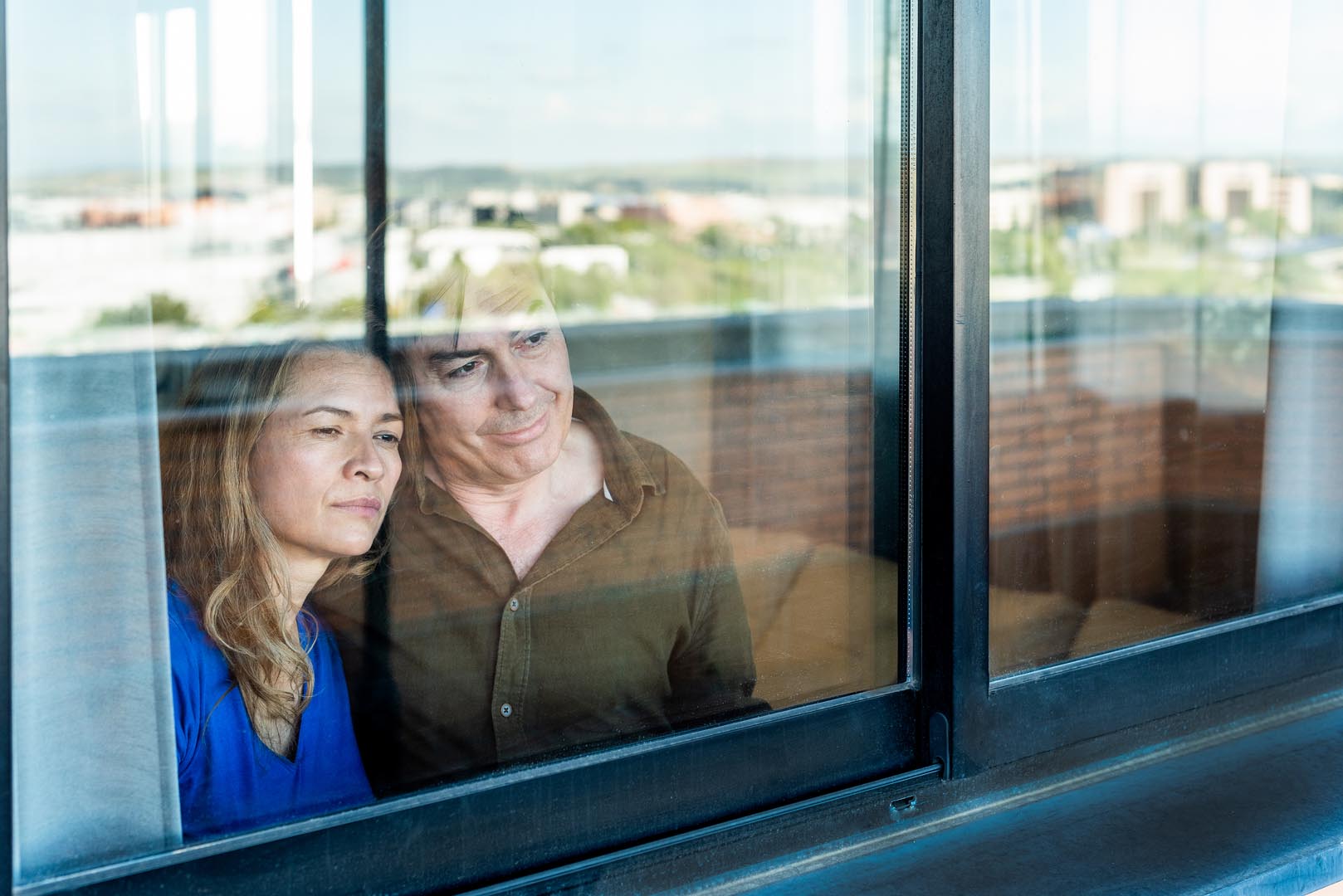 Depression in Parents of Children with Special Needs: How to Recognize the Symptoms and Signs