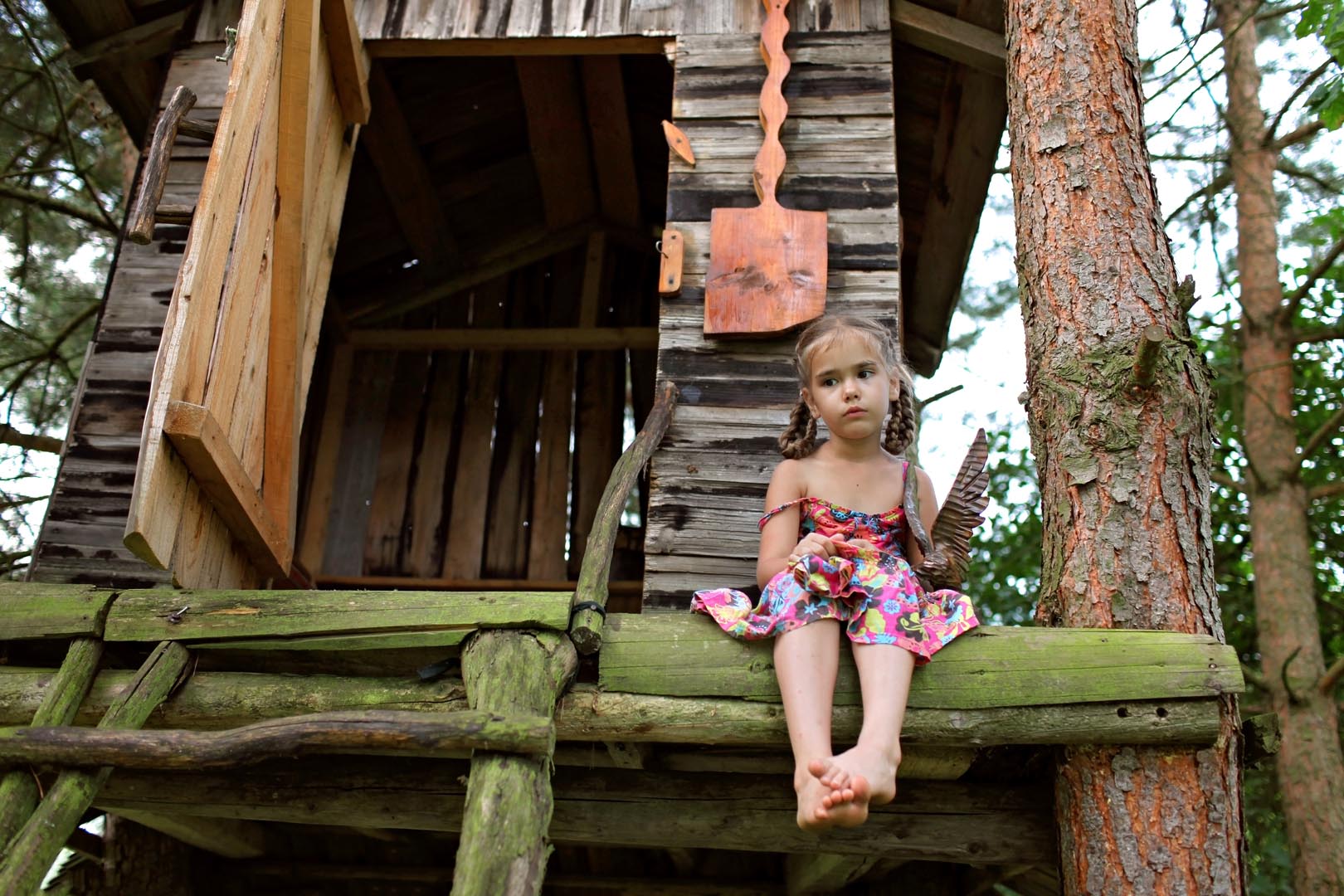 The Autism Spectrum: Where Does your Learner Stand?

A common misconception about autism is that all children diagnosed with the disorder have exactly the same symptoms. Autism is a spectrum disorder, meaning that it has a complex range of symptoms: mild to severe.  The only similarities children diagnosed with autism spectrum disorder have in common are symptoms that are a direct result of the neurological disorder. These similarities are lack or absence of communication skills, stereotyped or repetitive behaviors, and difficulty or lack of interpersonal or social skills.

Here are the five classifications that fall under the autism spectrum disorder or ASD, listed in order of mild to severe intensity:

Asperger’s Syndrome
Within the autism spectrum disorder, Asperger’s Syndrome is considered to be the mildest. It is a high-functioning form of ASD wherein the symptoms of this disorder are a lack of social and communication skills yet verbal skills and intelligence are normal.
The most distinct characteristic of Asperger’s is that sufferers tend to be obsessive with an object or an activity, making them oblivious to other things or people around them. Children with Asperger’s are also observed to have difficulty in understanding body language and tend to be literal with words.
Pervasive Developmental Disorder – Not Otherwise Specified – PDD-NOS
PDD-NOS is a catch-all diagnosis meaning that a child may exhibit some symptoms of autism yet does not specifically fall within any other category within the spectrum. To be diagnosed with PDD-NOS, a child may show some characteristics of autism yet cannot be categorized in the other four classifications. Furthermore, a child may even have a severe deficit in language skills yet still not enough to be categorized.
Autistic Disorder
Also called classic autism, children diagnosed with autism disorder exhibit more severe symptoms than those with Asperger’s and PDD-NOS. These children lack intuitive social skills, which makes them react adversely to being touched and making eye contact. Children with autism disorder also present more severe cases of repetitive behavior, unconventional gestures, and unresponsiveness to other people. Many children with the autistic disorder need to be watched closely as they are prone to hurting others and causing self-injury.
Childhood Disintegrative Disorder
This condition is one of the most severe cases within the autism spectrum disorder. A child diagnosed with this disorder exhibits a pronounced loss in motor, language, and social skills and a dramatic loss in vocabulary skills. Comorbid medical conditions such as loss of bowel and bladder control, seizures, and low IQ are commonly associated with childhood disintegrative disorder.
Rett’s Syndrome

Why is my Body Changing? For Girls Social Story

Why is my Body Changing? For Boys Social Story


Rett’s syndrome is on the severe end of the autism spectrum. Children with this disorder exhibit deterioration of mental, social, and communication skills. Children with Rett’s syndrome are unresponsive, even to parents, and avoid social contact, and can even stop talking. Physical manifestations include the inability to control their feet and constant wringing of their hands in addition to an obvious reduction in muscle tone, causing the child to appear “floppy”. Comorbid medical conditions such as scoliosis, leaky gut syndrome, cardiac problems, swallowing problems, and erratic sleeping problems can also be present.
Suggested Resources:
Journey to Independence- ABA Waitlist Training for Parents
Introduction to Autism and ABA eBooks bundle
What is Autism?

Copyright © by Special Learning Inc. All right reserved.No part of this article may be reproduced in any manner whatsoever without written permission except in the case of brief quotations embodied in critical articles and reviews. For information, contact Special Learning Inc., at: contact@special-learning.com 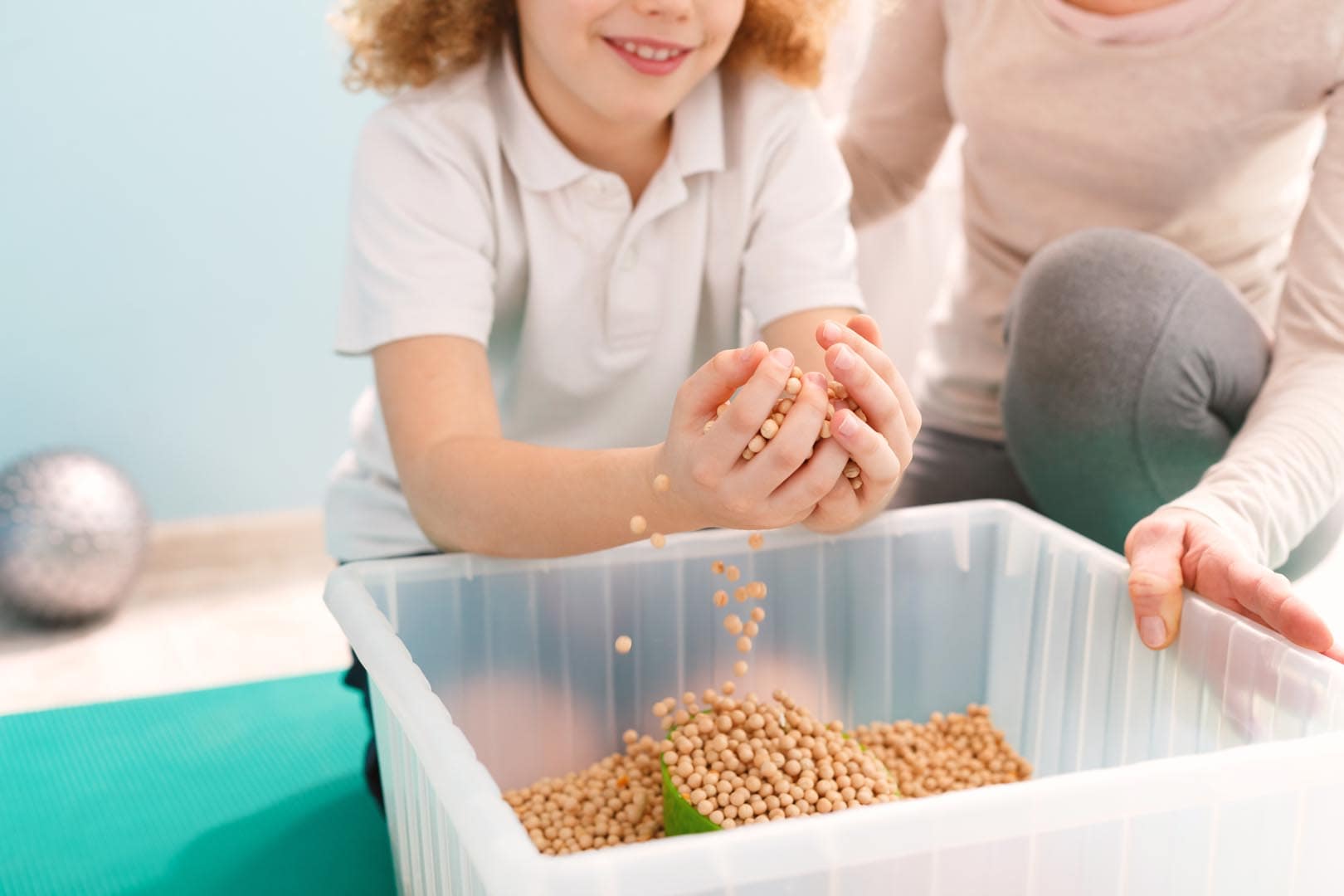 What is SPD? Can ABA be used for SPD? 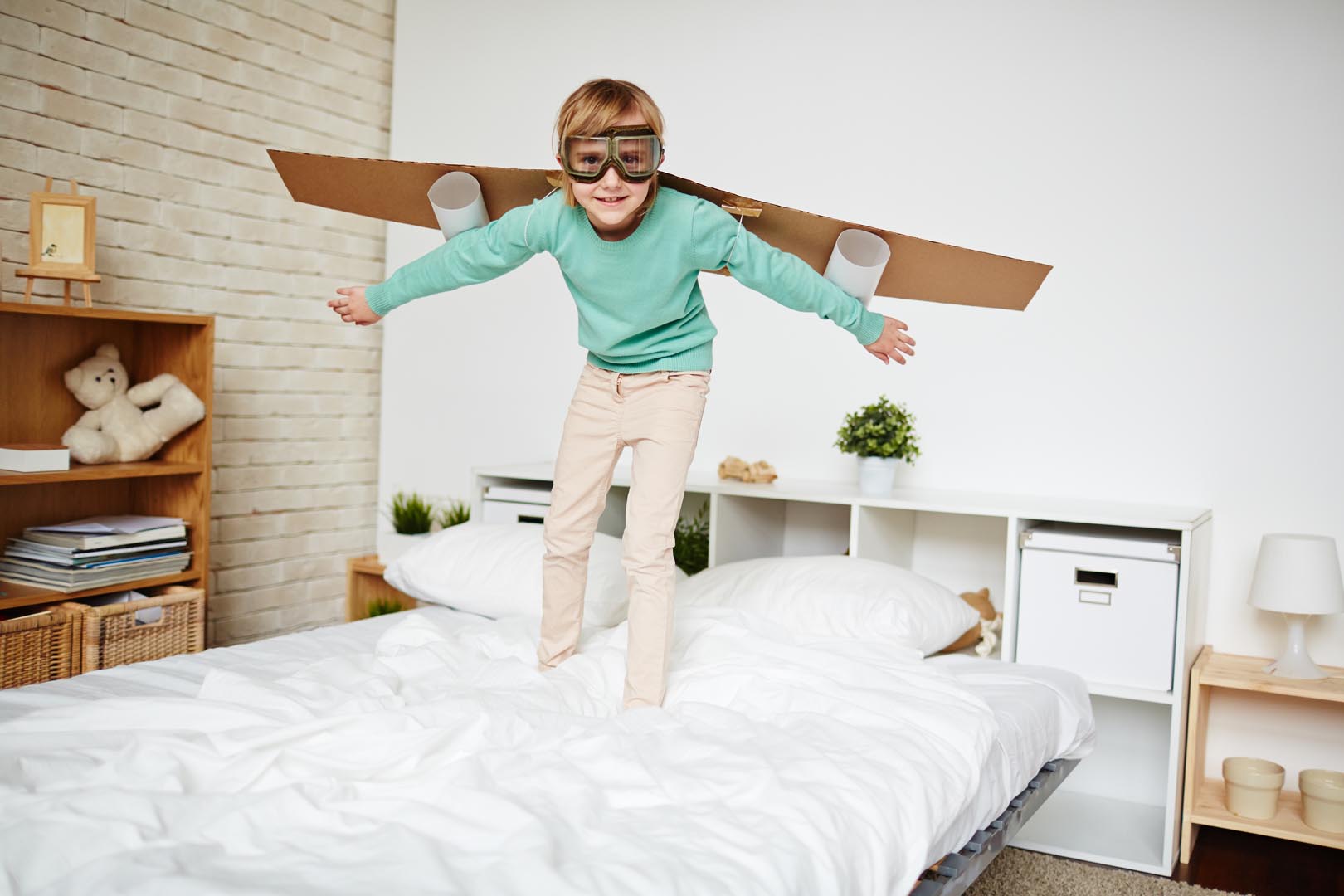