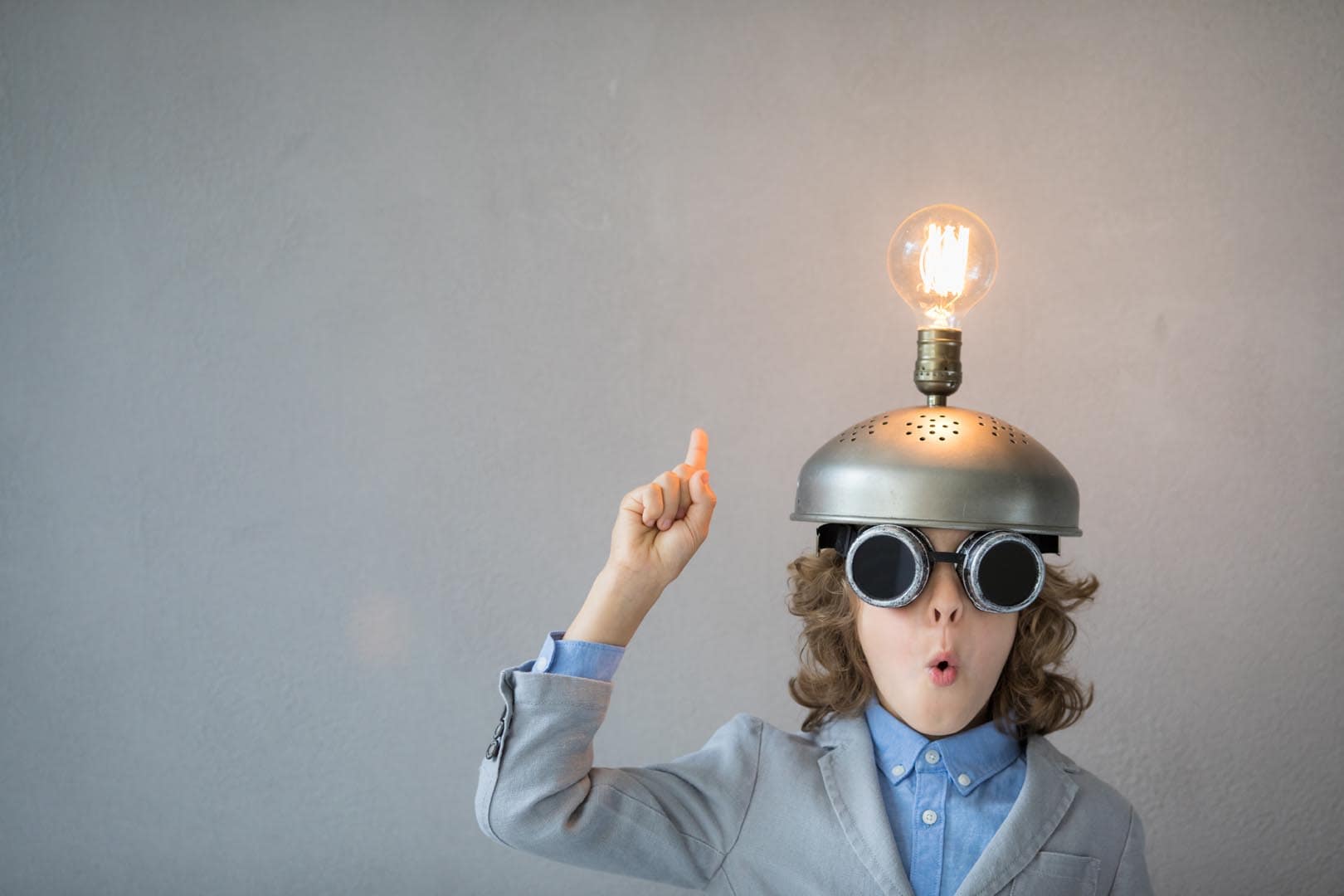 Verbal behavior is one of the most common characteristic of autism, and the applied science of treatment has varied throughout the years as therapies have become more mainstreamed and individualized. Verbal capability is one of the biggest challenges facing educators, parents, and affected children, and with many different approaches available, children with autism now have a stepping stone to success in verbal behavior.

The teaching model for \’Applied Verbal Behavior,\’ follows the same course as \’Applied Behavioral Analysis,\’ or ABA, based on a 1938 Skinner study entitle, \’The Behavior of Organisms\’ which described the learning condition as the result of behavioral consequence. So as autism educators apply verbal behavioral techniques and strategies, it varies very little from ABA. The differences are that behavioral models are focused on teaching the child imitation skills, which many children of autism lack. These children learn proper \’Echoic\’ skills, the verbal function that relates to imitation.

The theory and technique allows the child to learn through mimicry of words. An autistic child can say \’toy\’ when prompted, but when that toy is within reach, they no longer feel the need, or have the ability to relate to the object verbally. If a child with autism has everything in front of them that they need, as in the toy, the brain will not send messages as to what the item is, due to the fact that there is no need. When a child is deprived of these wanted items for a certain amount of time, the brain will send signals, creating the request-response, thus saying the word. This does take prompting from the parents and educators, but once the child has learned this skill, it becomes easier to advance in verbal therapies.

An important factor for parents and educators to know about this technique is the difference between \’asking\’ and \’labeling.\’ A child with autism may point to an item in the kitchen and say, “apple.” This is not necessarily a request, as it could be a label, a way for the child to identify with the object. If the parent can distinguish between these two verbal concepts in the child, there is likely to be greater success in applying the techniques of verbal behavior.

Applied verbal behavior, according to the Skinner study, breaks down speech patterns into four categories;

\’Echoes\’ are verbal imitations such as “I love you,” and “hello.”

Intraverbals are conversational responses such as “What is this?”

It is essential for a child with autism to understand the differences making appropriate conversational patterns more obtainable. The key is to enable children with autism to make requests, instead of labeling. This is helpful in improving other behaviors as well. 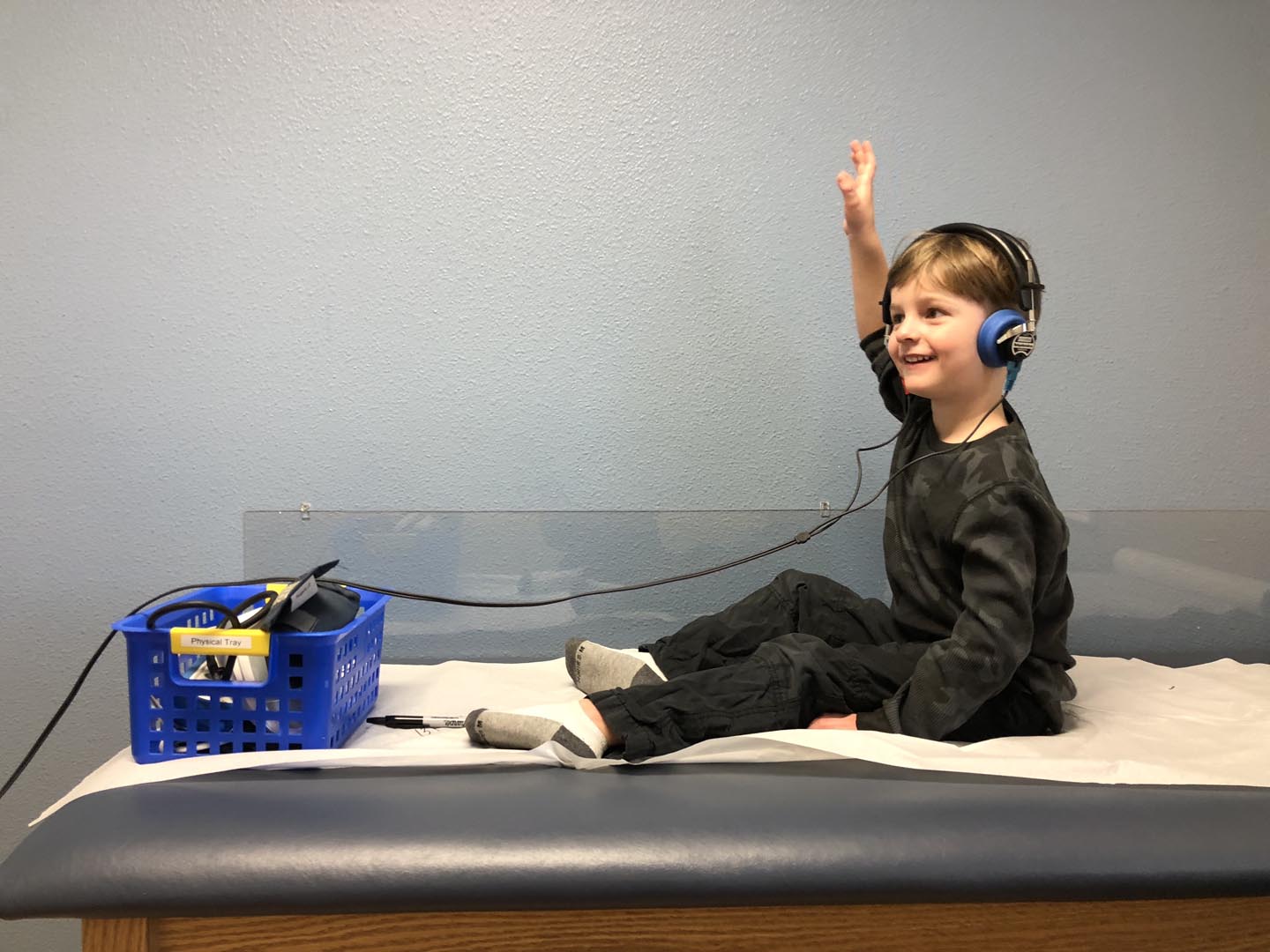 Hearing Evaluation for children with Autism 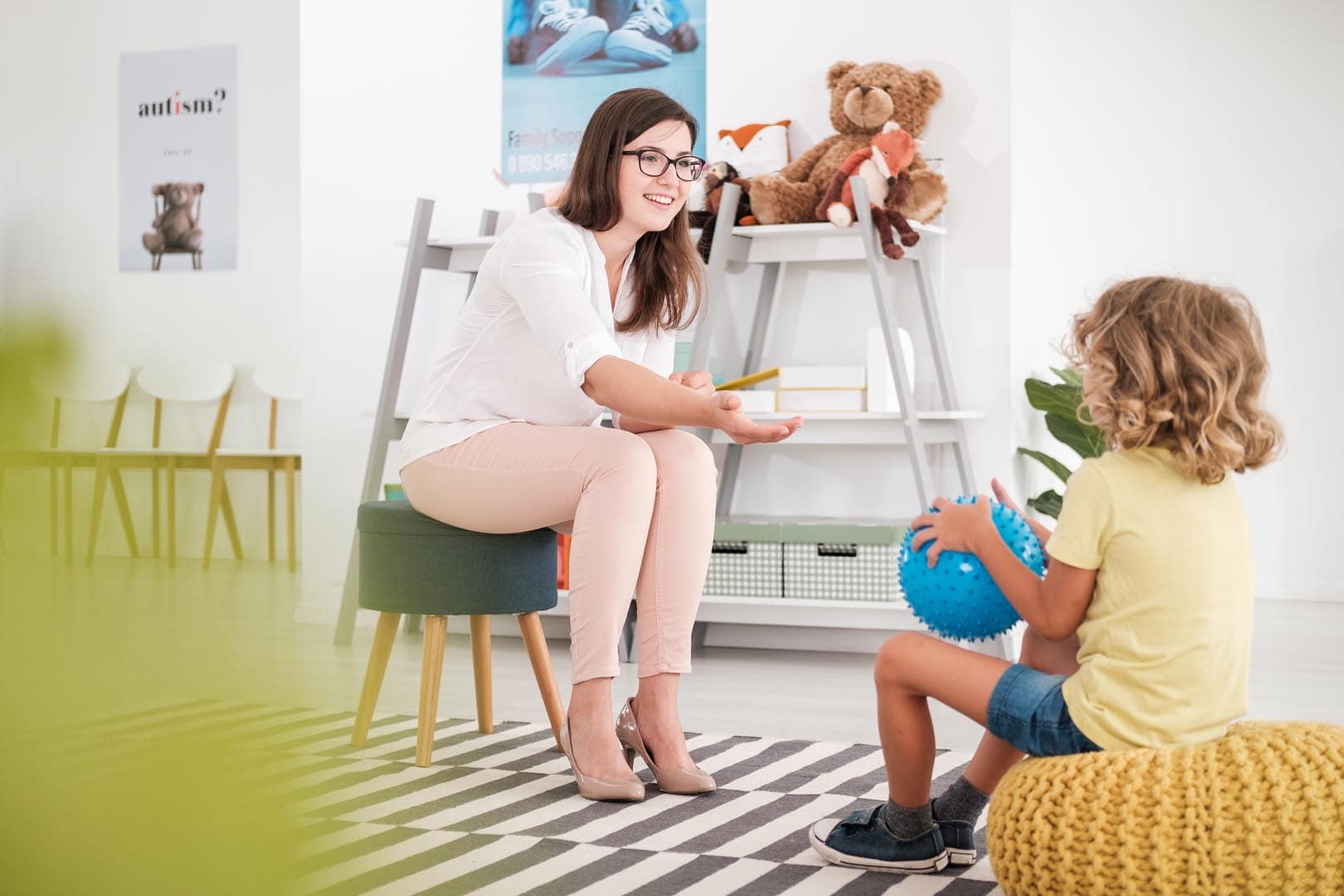