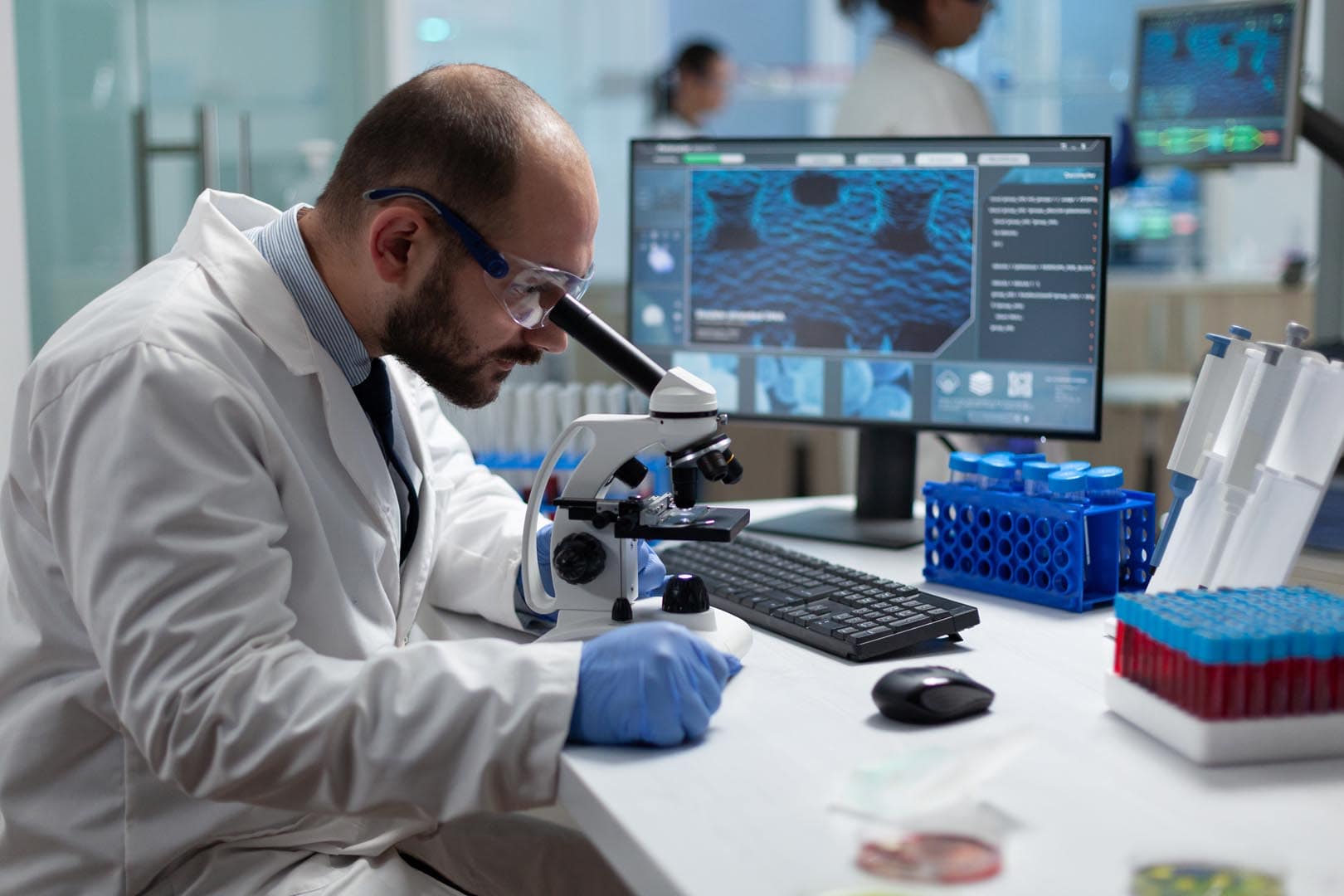 It is important to remember that Autism Spectrum Disorder is a disorder and not a disease that can be cured.  However, a number of biomedical therapies for the treatment of autism are recommended by various practitioners for improving a child’s well-being and mental performance.

Some of the most recognized biomedical therapies for children with ASD are: (Levy SE, 2005)

Gluten-Free/Casein-Free (GFCF) Diet refers to a diet in which food containing gluten and casein is removed. Gluten is a protein that exists in wheat, oats, rye, and barley. Casein is a protein that exists in daily food. It is based on speculations that gluten and casein react adversely in children with autism. Research on this hypothesis is ongoing. It has proved beneficial for some children in improving their sleep, habitual behaviors, and bowel regulation. If the GFCF diet is followed, it should first be consulted with a dietitian.

Medications that are associated with the treatment of autism are:

All medications given to a child with ASD should be under the guidance of a psychiatric medical doctor in conjunction with other professionals involved in the care and therapy of the child.

Treatments that improve metabolic functioning are usually performed with drugs, diet and nutritional supplements in some combination. Although research is still ongoing, symptoms of autism may be reduced strikingly with some treatments. Metabolic irregularities may cause some autism spectrum disorders like:

Toilet Training 101: How to Get Started

Secretin treatment may be used for children with autism. It is intended to raise the amount of pancreaticobiliary fluids, which may lead to gastrointestinal changes. After repeating many injections, it may improve the social and behavioral skills of the child. Secretin is intravenously put into the system with the use of endoscopy.

Research has shown that the CIS form of vitamin A is helpful in reconstructing the parts of the brain that controls speech and vision. As children with autism have weaknesses in speech and vision, it may be useful. Vitamin B12 is also another important vitamin that is required for the healthy functioning of the brain. It helps in producing the protective layer around the nerves in the brain. It also helps in the production of neurotransmitters that are critical for communication inside the brain. The required nutrients are absorbed in the body with the help of vitamin B12, which helps in improving the nervous system and reduces the symptoms of autism.

Chelation is commonly used in the treatment of lead poisoning. It is an unconventional and controversial form of treatment of autism. A large amount of mercury or other metal in the body may cause some autism symptoms.  Ethylene Diamine Tetraacetic acid (EDTA) is known to be a chelating agent. When it is introduced into the bloodstream intravenously or orally, it bonds with metals like mercury. It is passed out of the body in stool, along with the mercury. The child may recover if the metals are successfully removed. 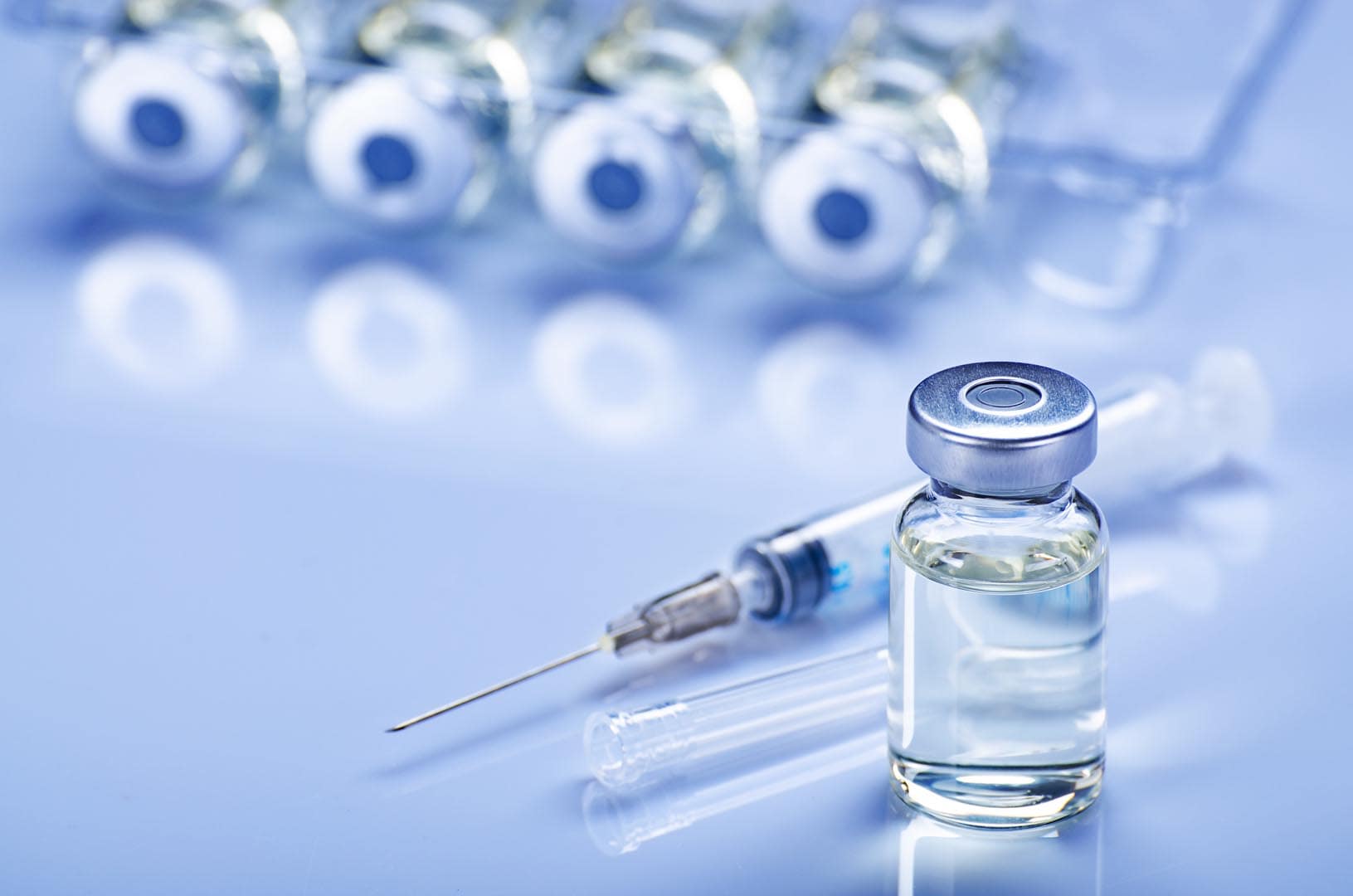 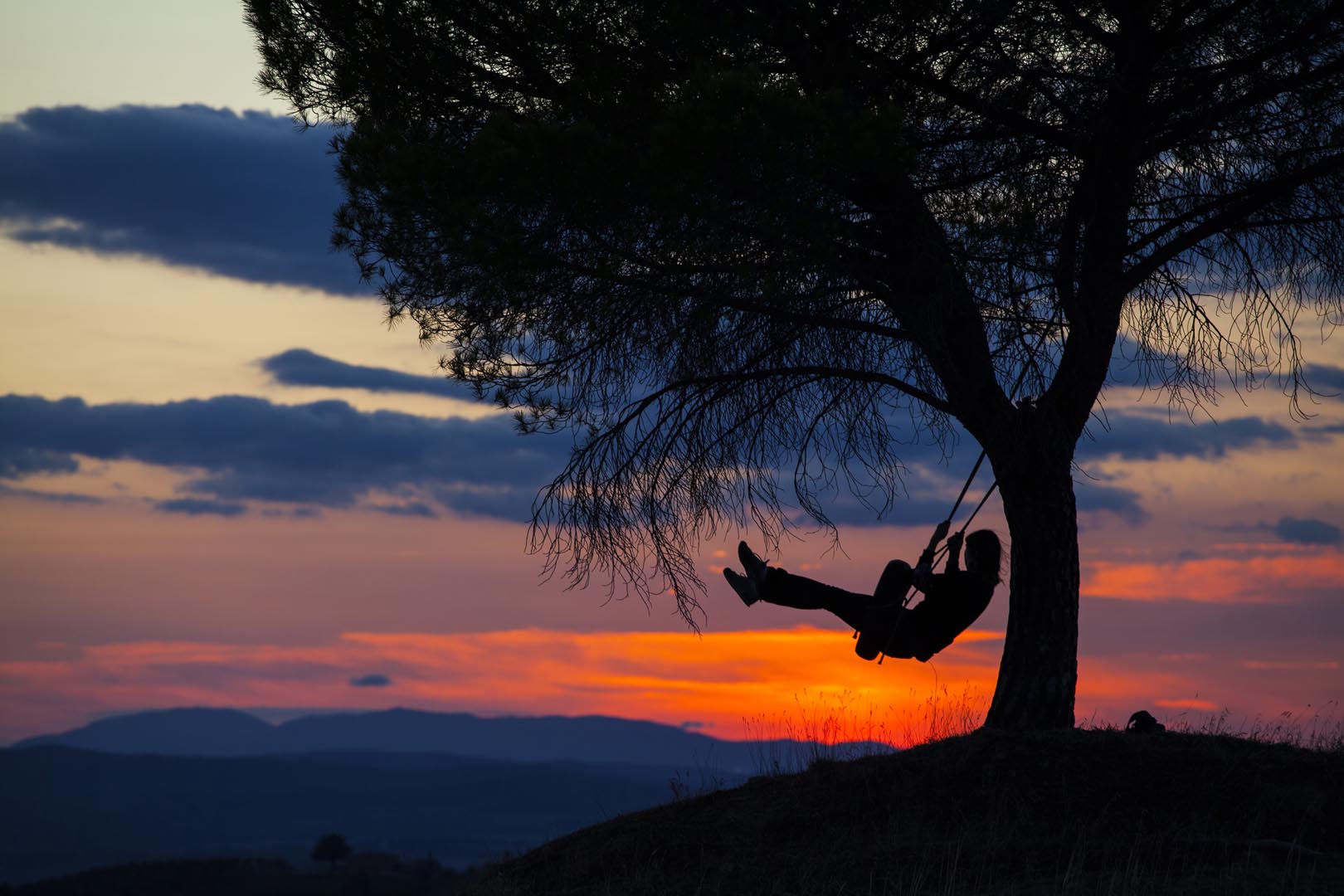