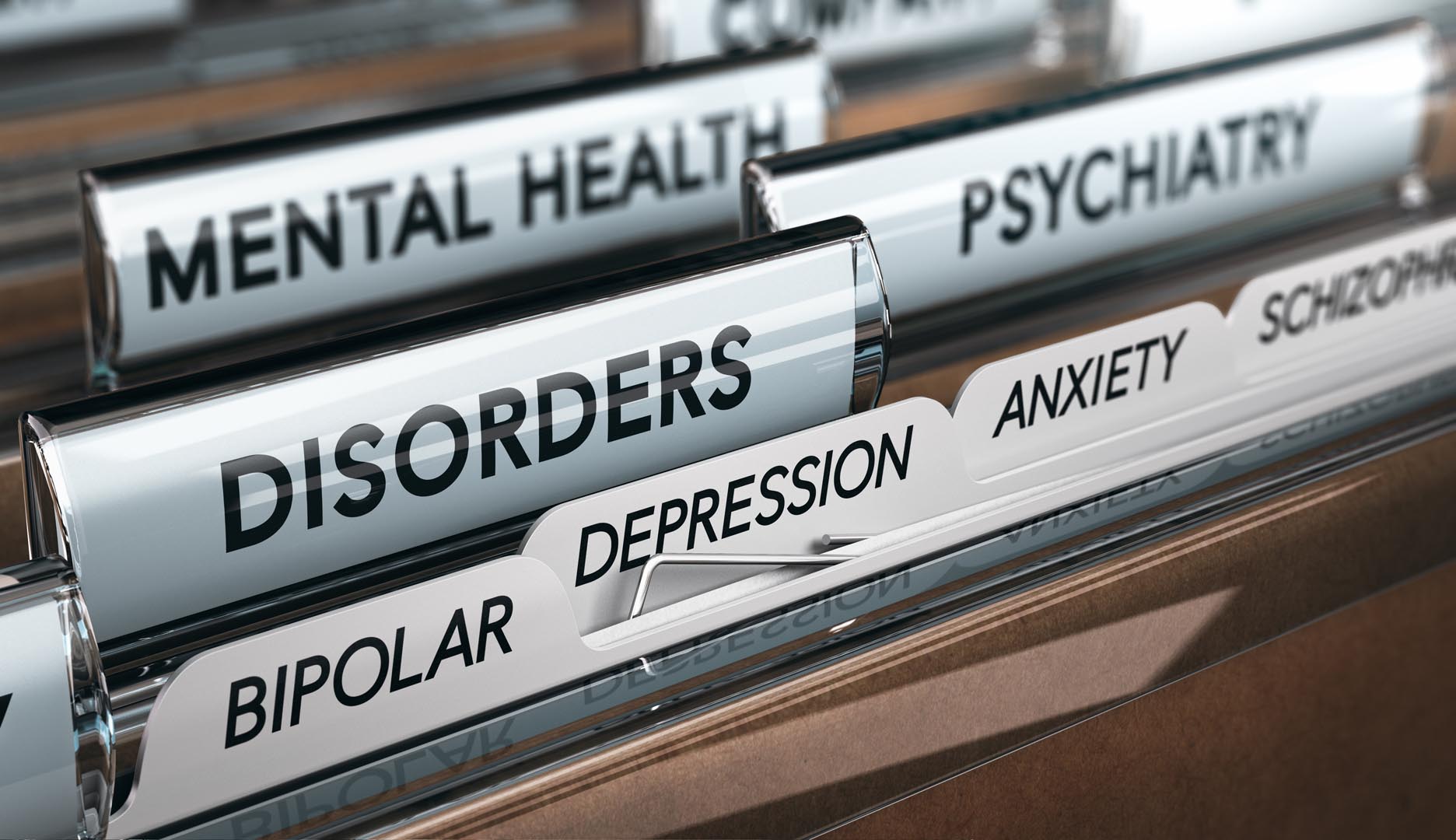 Many other medical conditions may occur along with autism. These comorbid conditions are also important in determining the diagnosis of autism. The comorbid conditions may be used to indicate autism; however, they do not have a direct effect in causing disabilities associated with autism. Autism is firmly diagnosed as a cognitive disability that starts in early childhood, continues through adulthood, and has an effect on the development of imaginative, communication, and social interaction skills.

Over 40 comorbidities have been associated with ASD. (Zafeiriou, Ververia, & Vargiamia, 2007)  Some of the most common comorbid conditions are:

Anxiety disorders apart from those that are included in the autism disorders may occur, however, it is difficult to say it is a comorbid anxiety problem.

Bipolar disorder is also known as manic depressive disorder. It may have other comorbid conditions in itself.

Gastrointestinal symptoms are known to affect a large percentage of children with autism. Constipation and inflammation of the intestines are among the common bowel diseases that are comorbid with autism disorders.

Depression and other Psychopathological Disorders

Various phobias, depression, and psychopathological disorders are known to occur with autism, though this has not been examined systematically.

This has an effect on two to five percent of the population with autism. In this condition, one component of the X chromosome is defective and therefore looks fragile when viewed under a microscope. If a child has Fragile X, then there are high chances that his or her sibling will have Fragile X.

Attention-deficit hyperactivity disorder (ADHD) may co-occur in children with autism. The co-diagnosis of ASD and ADHD is prohibited by the Diagnostic and Statistical Manual of Mental Disorders (4th edition). ADHD treatments are not very successful among children with ASD. Other kinds of medication and therapies are required for its treatment.

Some individuals with mental retardation are reported to also have autism.

Many comorbid conditions connected to autism may be triggered by some immune disorders. Recent findings have shown that neuroinflammation and immune disorders are present in the brain and cerebrospinal fluid of some patients with ASD.

This is typified by a considerable difference between greater verbal scores and lower performance scores in IQ tests. Disabilities related to motor, social and visual-spatial skills are also noticed.

Children with autism frequently have low levels of motor handiness and they acquire motor skills in a delayed period. Coordination may be poor which may affect their posture, handwriting, etc. Conceptual learning skills are also affected by this.

Recurring obsessive thoughts and actions may affect a child with autism. These are stereotyped repetitive behaviors that are not essentially enjoyable.

Tourette syndrome affects 6.5% of people with autism. It may occur due to genetic factors or serotonin, glutamate, and dopamine abnormalities.

Seizures occur in one in four children with autism. It is caused by irregular electrical action in the brain, which can cause short-term unconsciousness, staring spells, and body convulsions.

Sensory problems apart from the sensory symptoms of autism may occur as a comorbid condition. For instance, damaged tactile perception is known to affect children with autism more than adults. Related motor problems such as poor motor planning may also occur. 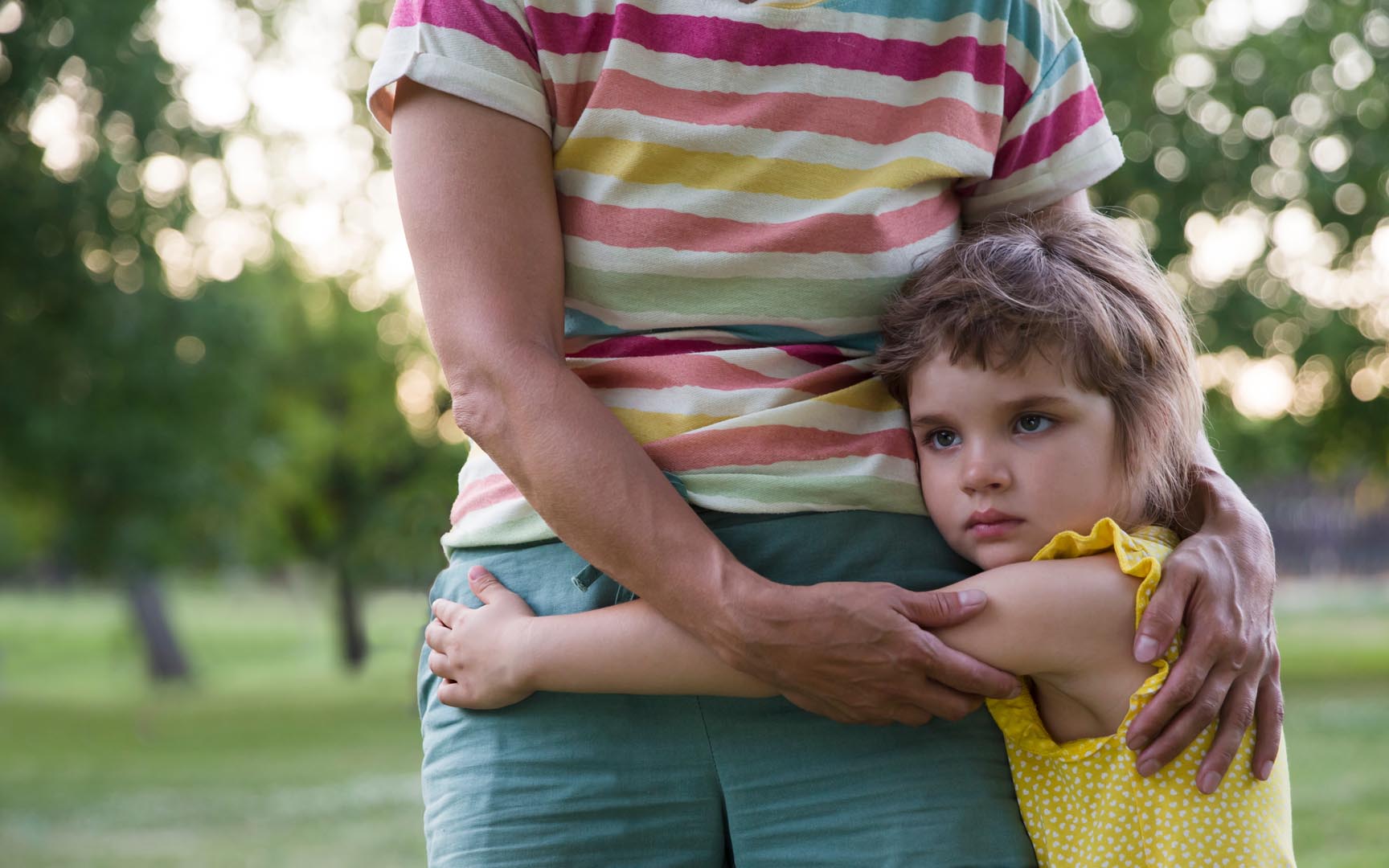 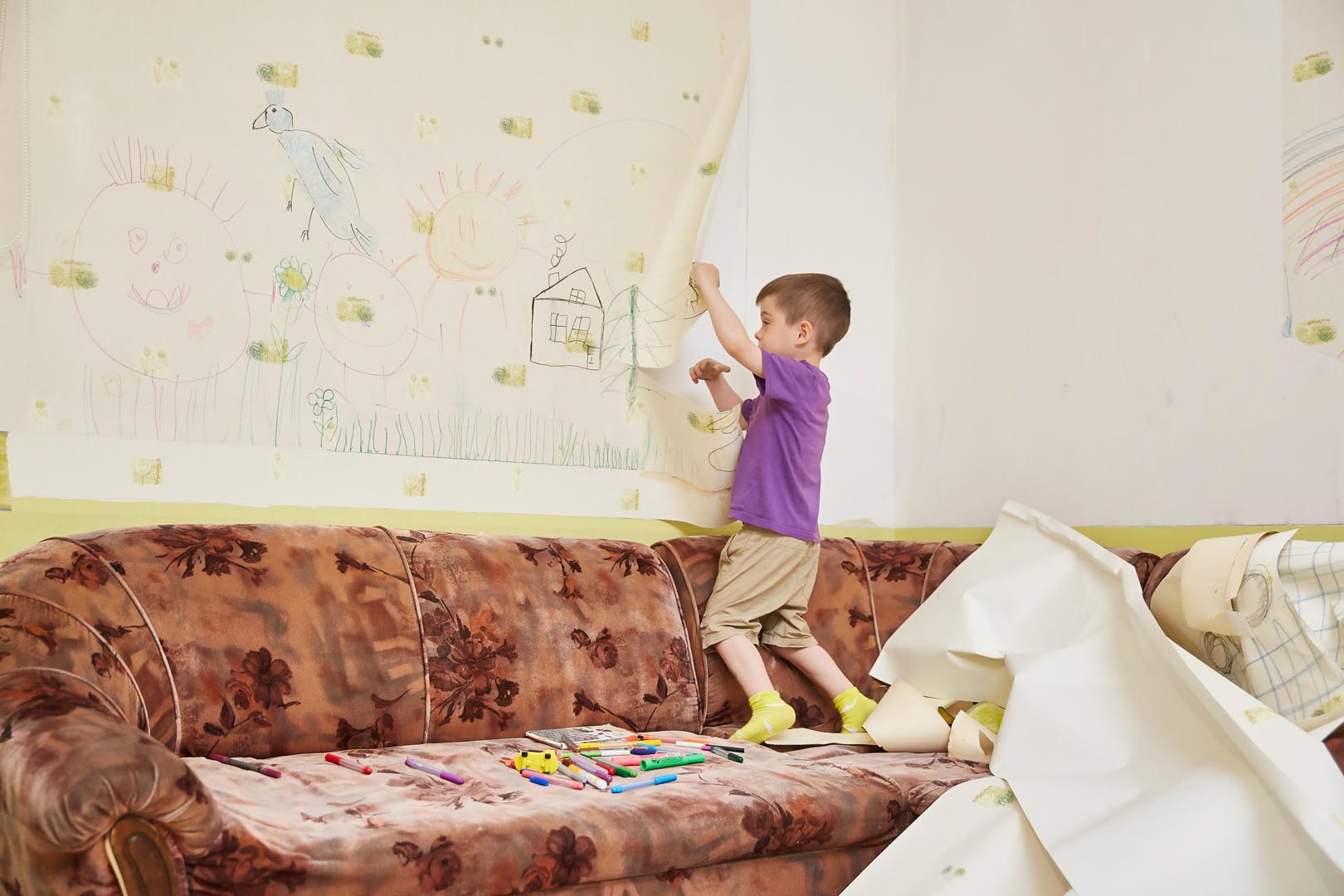 Do the Tests Always Work?