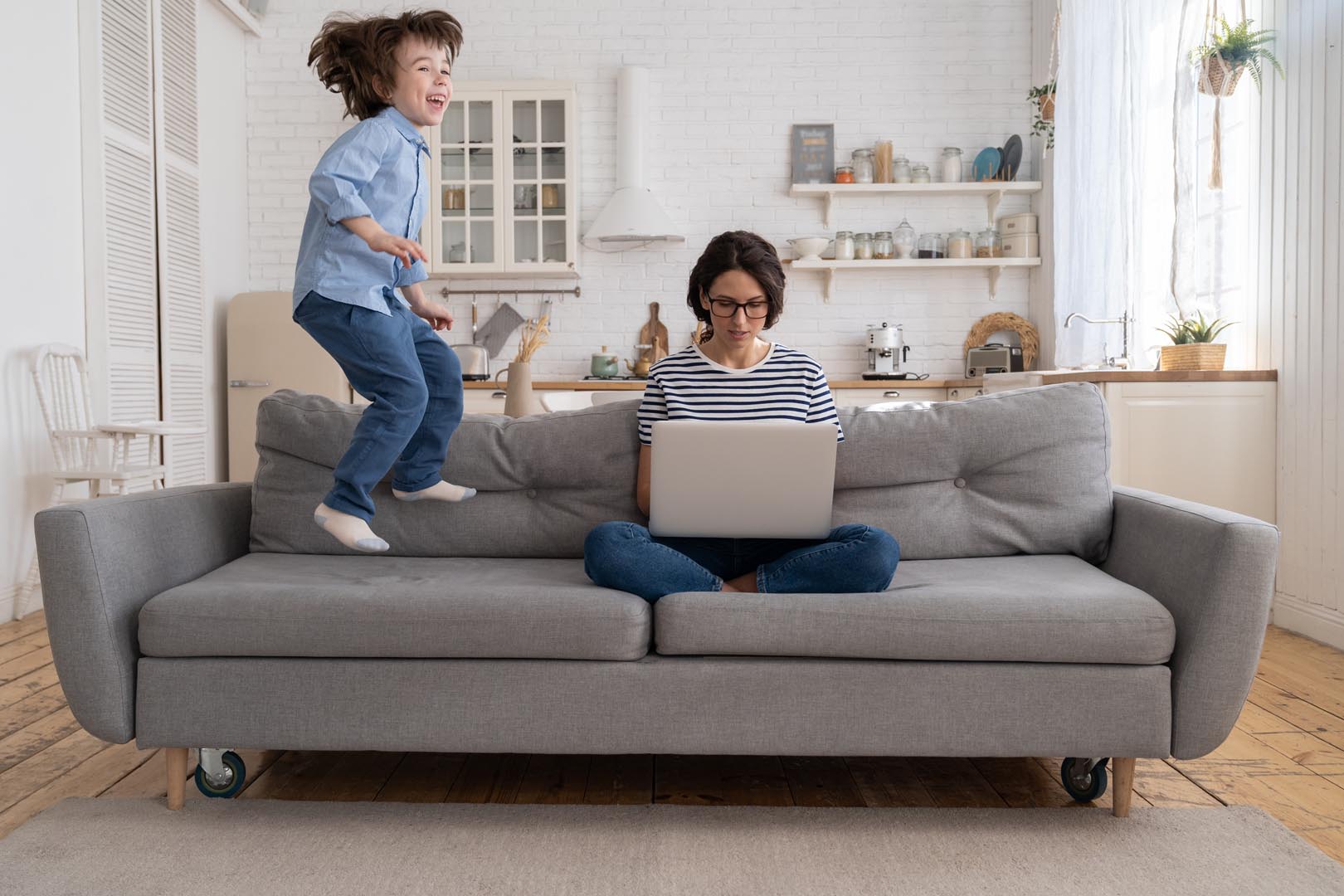 One of the features often shown in a child with an autistic spectrum disorder (ASD or autism) is repetitive behavior. This could be a repetitive movement such as rocking and twirling, hand flapping, and spinning. These movements are self-stimulatory movements and are often referred to as “stimming.” Stimming is a necessary way in which a child calms himself, especially when his senses are overstimulated by factors such as bright lights, noises, and smells. More potentially harmful behaviors, such as biting themselves or banging their heads, can also sometimes be displayed.

Repetitive speech patterns are another feature of children on the autism spectrum. Speech can be delayed and can develop in a peculiar way. Words may be repeated over and over (this is called echolalia) or words or phrases that were previously heard are repeated after a time delay of a few minutes, hours, days, weeks, or even months  (this is called delayed echolalia).

Other forms of repetitive behaviors are obsessions, fixations, or preoccupations with things, for example, fixating on a part of an object such as spinning the wheels repetitively on a toy car or lining up objects.

The reasons often attributed to the causes of repetitive behaviors are stress, fear, and anxiety. There could be many triggers for this, and parents often need to play “detective” to try and figure out the cause of such behaviors. Often the cause can be due, perhaps, to a routine being disrupted. Routines are very important to a child with autism because they can make the child feel safe and secure in a world that they experience as being unpredictable and chaotic. Or perhaps the child is feeling unwell and has difficulties communicating and expressing this. Finding the cause of any stressor can greatly help reduce anxiety and reduce repetitive behaviors.

Another way of treating anxiety problems is through certain medications that can help reduce obsessive and repetitive behaviors. A National Institute of Mental Health (NIMH) research study shows that the behavior shown in people with obsessive-compulsive disorder (OCD) and children diagnosed with autism may be related. The research study shows that some medications, such as clomipramine, were found to reduce obsessive and repetitive behaviors when given to children with OCD and children diagnosed with autism. The medication also has the effect of making the children appear less angry and nervous. 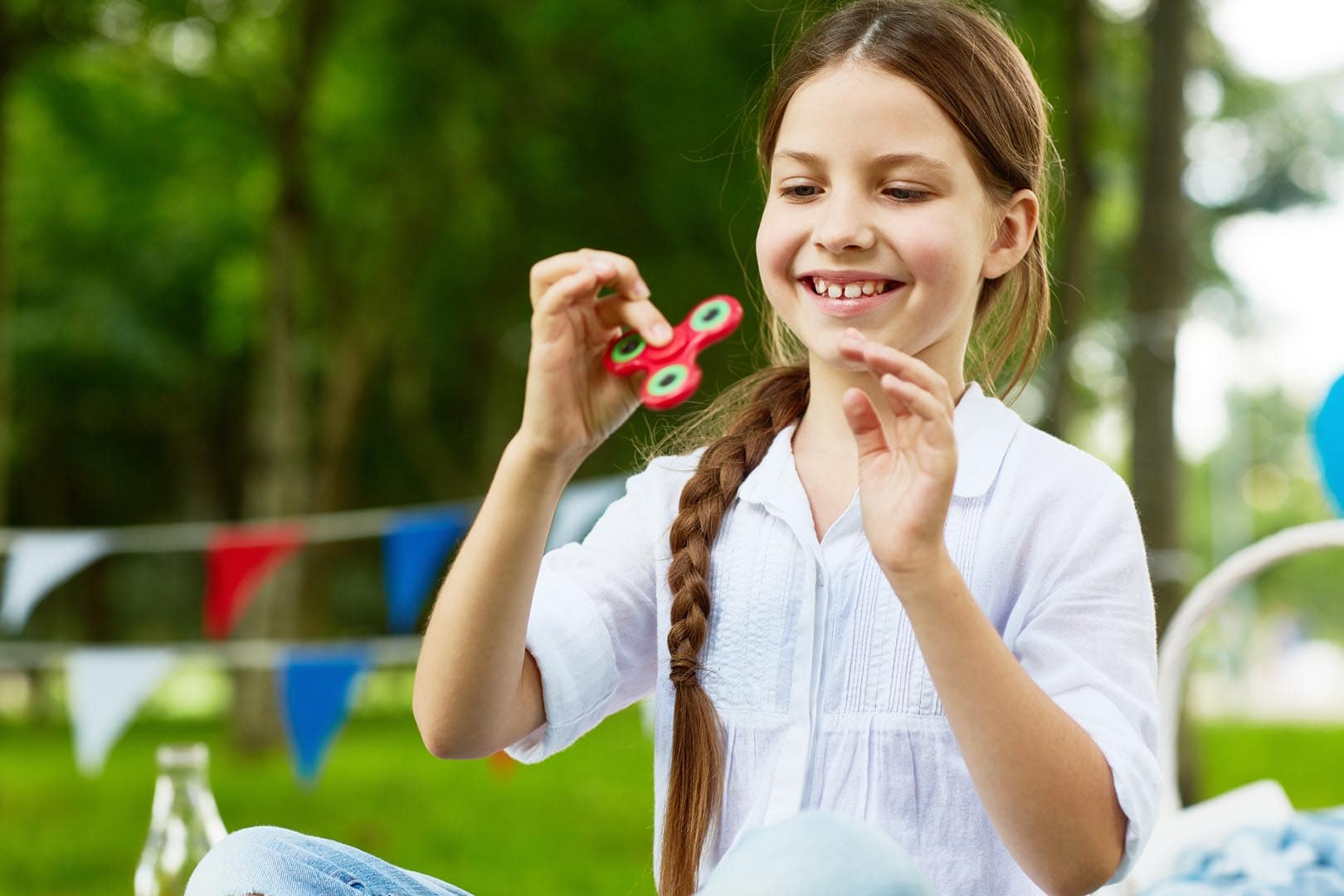 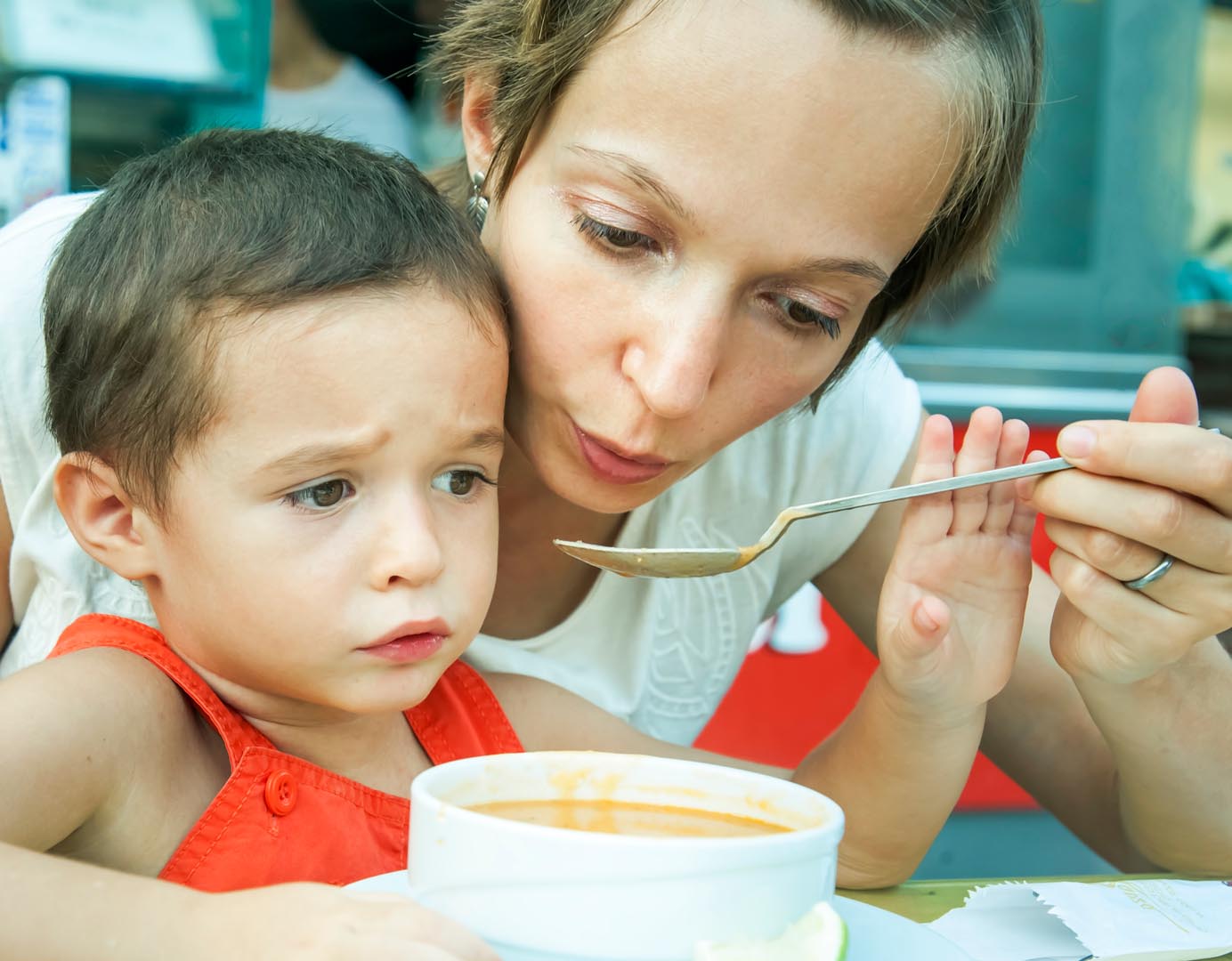