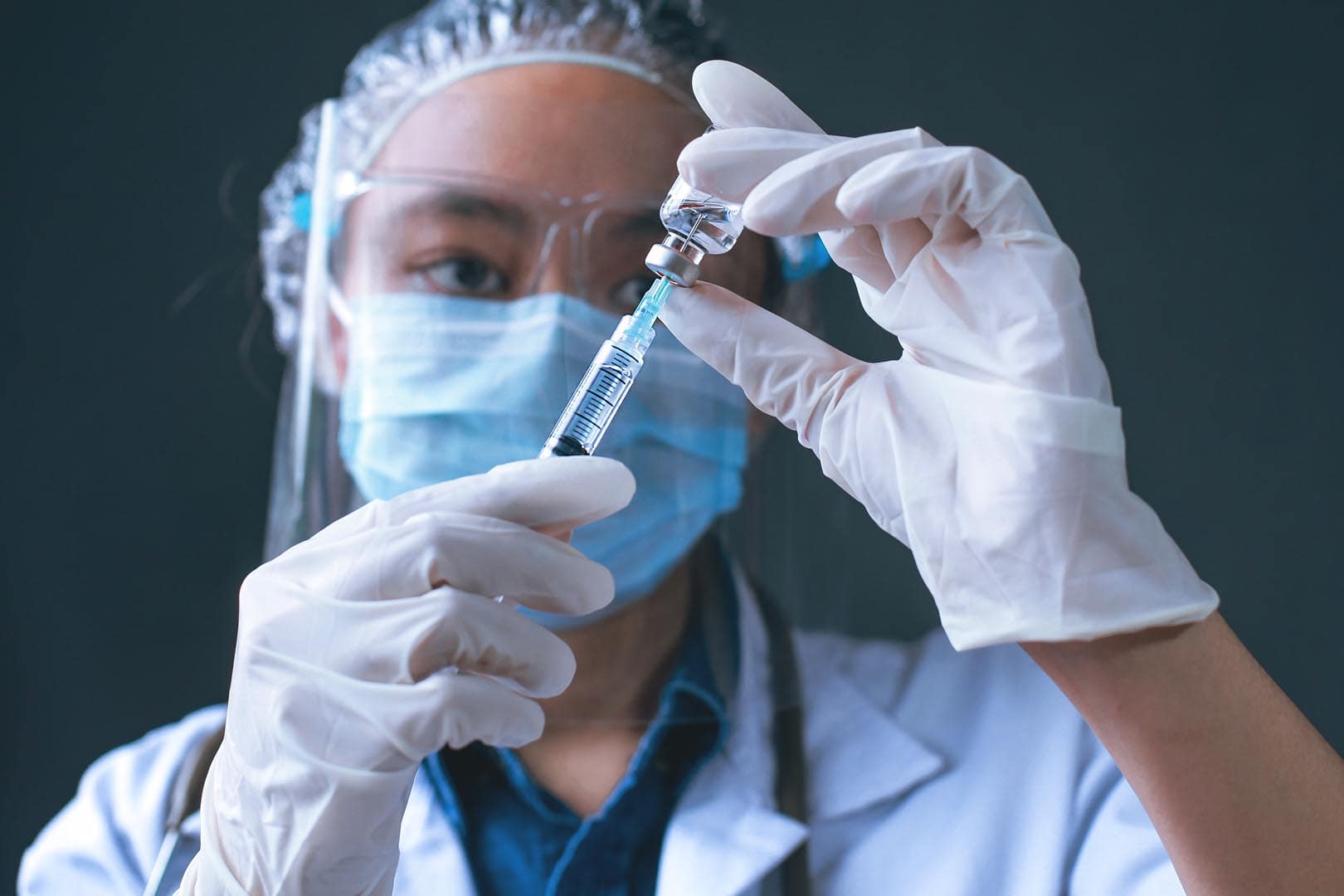 The Truth about Vaccines and Autism

There are many scientific and social hypotheses and claims to establish the truth about vaccines and autism spectrum disorder (ASD or autism). Vaccines are very helpful in preventing different epidemic, viral, and bacterial diseases and in strengthening the immune system against such diseases.  Unfortunately, vaccines have also been associated with autism by different social claims and scientific surveys. However, there are no solid evidences established yet to prove this, although some levels of chemical and biological components available in vaccines have been identified to adjust accordingly. Autism is a disorder that is characterized by the following symptoms:

·         Babbling in speaking or verbal communication

·         Sensory hypersensitivity such as smell, touch, sight, or hearing

·         In extreme cases, may show aggression toward self or others; sticks to similar type of routines or objects

Autism is normally observed in children from one to three years of age and, in rare cases, even before the age of one. The causes of autism are still not clearly established; only assumptions and hypotheses are prevailing as far as the solid evidences of the disorder are concerned. Among such hypothetical theories, “vaccination” is also feared as the reason for causing autism in children. Some scientifically established properties of different chemical and physical substances are also presented in scientific surveys for causing such type of disorder. Autism can be classified in terms of severity and types. One type is Asperger Syndrome in which the child diagnosed with autism responds properly to the therapies adopted for the treatments. There are many suspected causes for autism, such as:

·         Poisoning caused by the usage of mercury in the vaccines

·         Reduced metabolism efficiency to utilize the mineral, proteins, and vitamins

Autism cannot be related to exactly one reason; this can be single or multiple reasons collectively causing the disorder in children. The question of vaccination and the immune system is also being studied for the proper establishment of the relation. Some researchers believe that immunization of the body through vaccination causes inflammation in the nervous system, thus leading to autism. Autism is feared as caused by the chemicals present in the vaccines called ” thimerosal;” however, scientific studies have not yet proven this claim with solid evidence. A general perception of parents regarding the increase in ratio (1 out of every about 110 children in the United States) of children with autism is that the mandatory vaccination system in different states has caused this hike. Many parents argue about the studies done by Andrew Wakefield that identify MMR vaccines to cause autism. Wakefield has published many reports and lectures advocating the findings of his studies.

However, there are other researchers, like Brent Taylor and Hershel Jick, who have conducted well-controlled research on more than 500 children diagnosed with autism or autism-like disorders and found that there was no relationship between MMR immunization and autism. 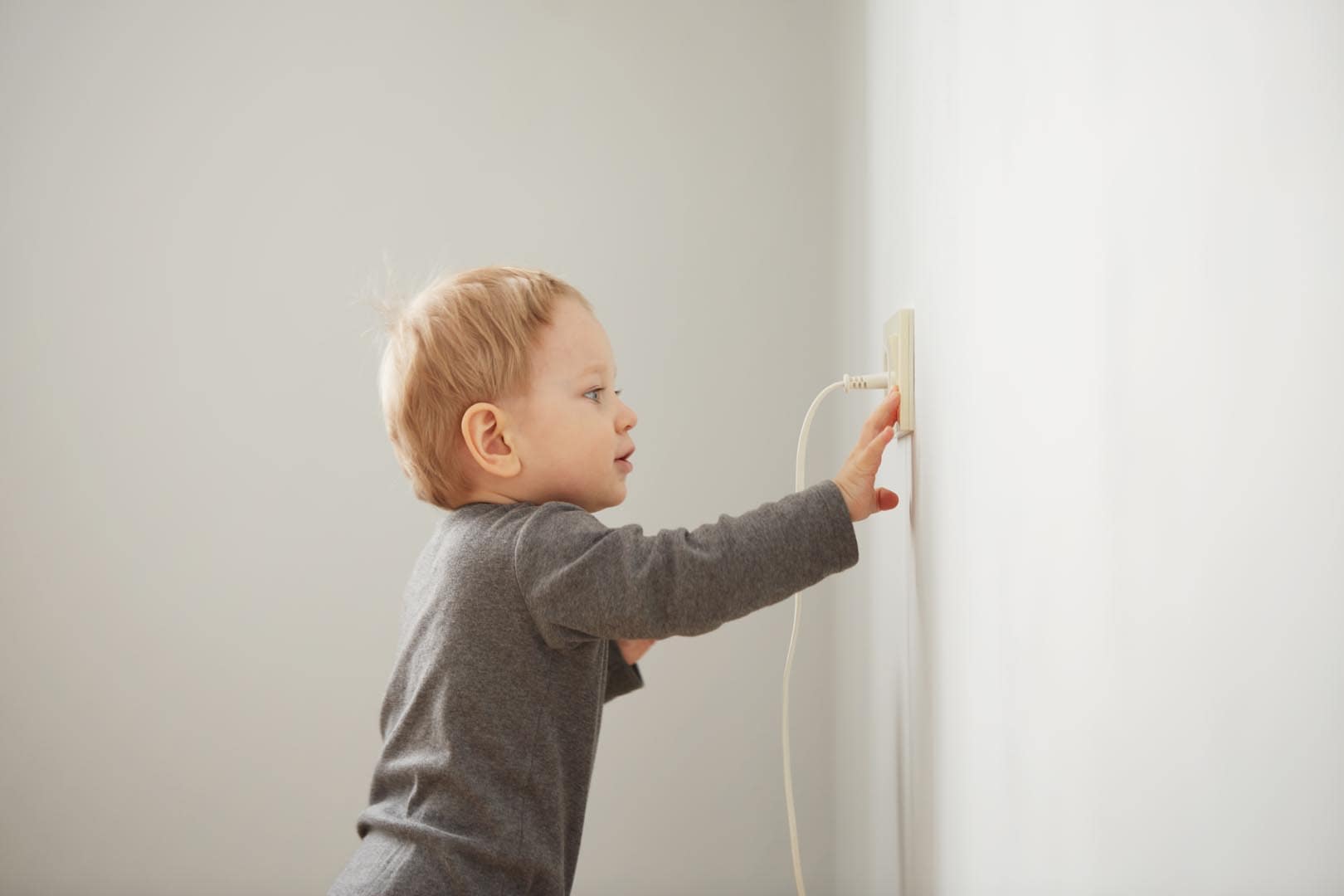 Routines and Rituals Performed by Children Diagnosed with Autism