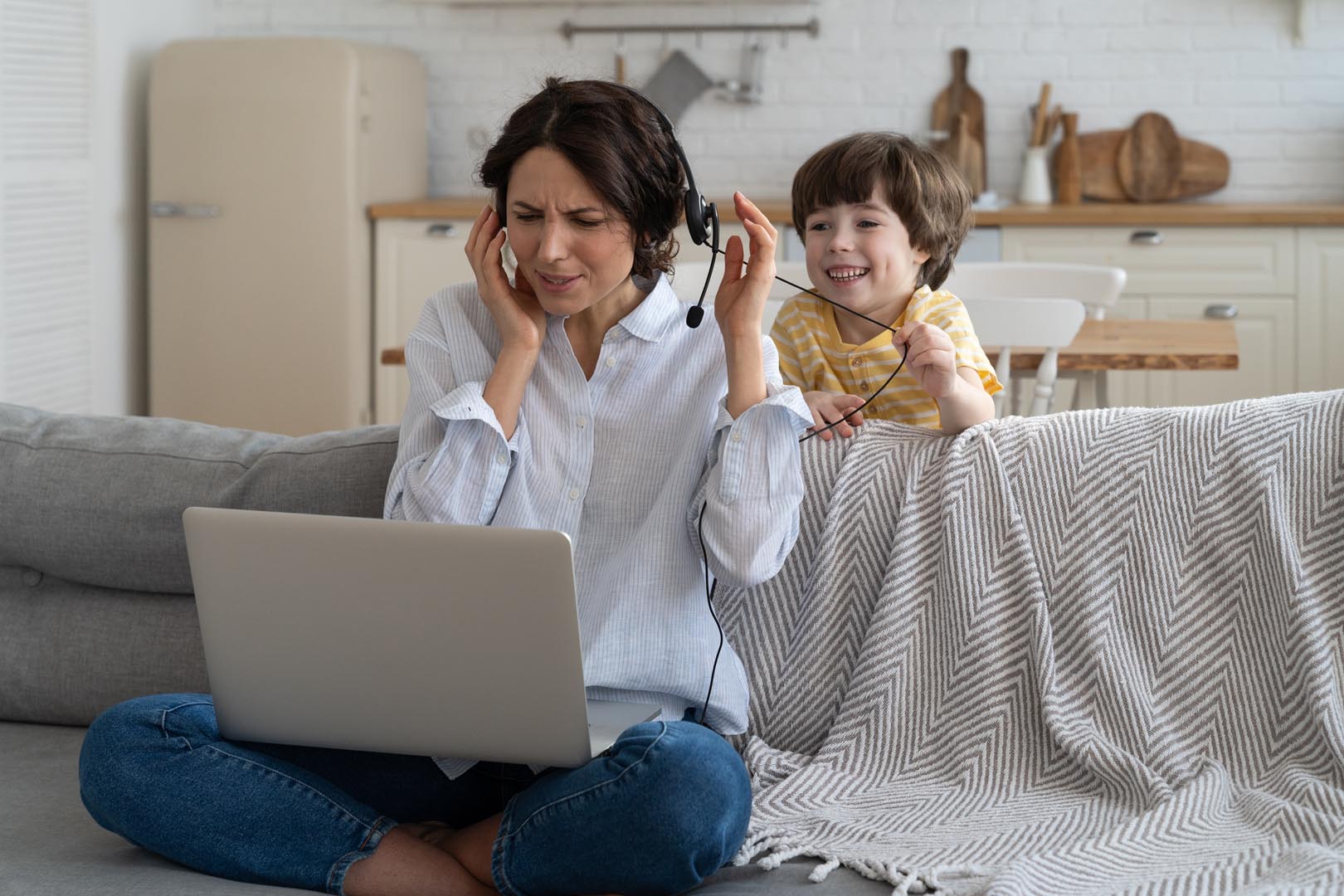 Extinction refers to a procedure used in Applied Behavioral Analysis (ABA) in which reinforcement that is provided for problem behavior (often unintentionally) is discontinued in order to decrease or eliminate occurrences of these types of negative (or problem) behaviors.

While this procedure is most commonly used in children with Autism and Down Syndrome, it can also be used very successfully to address a broader array of problem behaviors, including those exhibited by individuals without developmental disabilities.

Extinction procedures often take three different forms depending upon the functions of the behavior (i.e. What is causing the behavior). One of the forms is to use extinction with behaviors maintained by positive reinforcement.

Example: Dannie tries to get mom’s attention by dropping her toy on the floor. Her mom smiles at Dannie, picks up the toy and hands it back to her. This series of actions reinforces Dannie’s negative behavior because she is getting the attention that she is seeking. As a result, she will continue to engage in this type of behavior in order to receive the positive reinforcement that her mom provides. To address this problem, Dannie’s mom should ignore Dannie when she drops the toy; if she consistently ignores this problem behavior, it is highly likely that Dannie will reduce engaging in this behavior as her actions no longer produce the effect that she is seeking.

Another form of this procedure is the extinction of behaviors maintained by negative reinforcement. This is commonly referred to as “escape extinction.”

Example: Dannie throws a tantrum when she doesn’t want to eat her food. Her mom responds by sending her to a ‘corner’ for a time out. Because Dannie is able to avoid eating the food that she doesn’t want to eat, it is highly likely that she will engage in the same behavior in the future. To correct this, Dannie’s mom should let Dannie throw tantrums (regardless of how long it takes) while continuing to insist that Dannie eat her food. Initially, these tantrums will increase as Dannie becomes more and more frustrated, but eventually, her tantrums will decrease as long as her actions do not provide her with the desired outcome.
The third form of this procedure is the extinction of behaviors maintained by automatic reinforcement. This is commonly referred to as “sensory extinction.”
Example: Dannie likes to turn the light switch on and off because she is visually stimulated by the fan starting and stopping. In order to address this behavior, Dannie’s mom should disable the fan so that when Dannie flips on the light switch, she no longer gets the visual stimulation from the fan starting and stopping. Over time, Dannie will decrease engaging in this behavior of flipping the light switch because it no longer provides the automatic reinforcement she is seeking.

More procedures for extinction in ABA:

• An increase in the negative behavior will likely be observed shortly after extinction procedures are implemented: this is referred to as an extinction burst. It is very important for the person administrating therapy to maintain consistency and continue with the procedure, regarding the child’s reaction.
Typically, extinction bursts will increase initially and the child will engage in this negative behavior more frequently before the behavior goes away or decreases to an appropriate level. Extinction bursts can also happen after a long period during which the child does not engage in problem behavior. This is referred to as Spontaneous Recovery. It is very important to be mindful of this possibility in order to be prepared to deal with it in the same way the behavior was dealt with initially.
All three forms of extinction procedures decrease the occurrence of problem behavior over time.
• Very simply, extinction equates to lack of reinforcement. Instead of getting something good to strengthen the behavior, or having something added or taken away to suppress the behavior, nothing happens. From the perspective of the child, the behavior no longer works to get the desired reinforcement any more.
• All forms of extinction procedures can be frustrating for the learner. Their level of frustration varies from learner to learner in each specific situation.
• Extinction procedures can also be frustrating for parents and caregivers because the reduction in positive behavior (behavior change) can be slow. This is generally tolerable if the behavior is mildly protesting or attention-seeking, such as whining or crying. However, if the behavior involves self-injury or direct aggression to siblings, parents, or caregivers, and it intensifies during the “extinction burst” period, parents may find the procedure to be impossible to maintain.
In these situations, implementing an additional procedure to increase the desired behavior, e.g., giving a reward of allowing a child to take smaller bites (for a selective eater), rewarding a child when he plays with his sibling to reduce aggression toward them, or increasing privileges for carrying out previously agreed-upon chores (a “behavioral contract”) to increase compliance with directions, and other similar techniques can be quite helpful.
To learn more about Applied Behavior Analysis (ABA) intervention and common methods used to reduce problem behavior, check out our ABA Online Training Course.

Copyright © by Special Learning Inc. All right reserved.
No part of this article may be reproduced in any manner whatsoever without wrote permission except in the case of brief quotations embodied in critical articles and reviews. For information, contact Special Learning Inc., at: contact@special-learning.com
Suggested tools:
Methods of Preventing Challenging Behavior
Using My Words Not My Hands Social Story 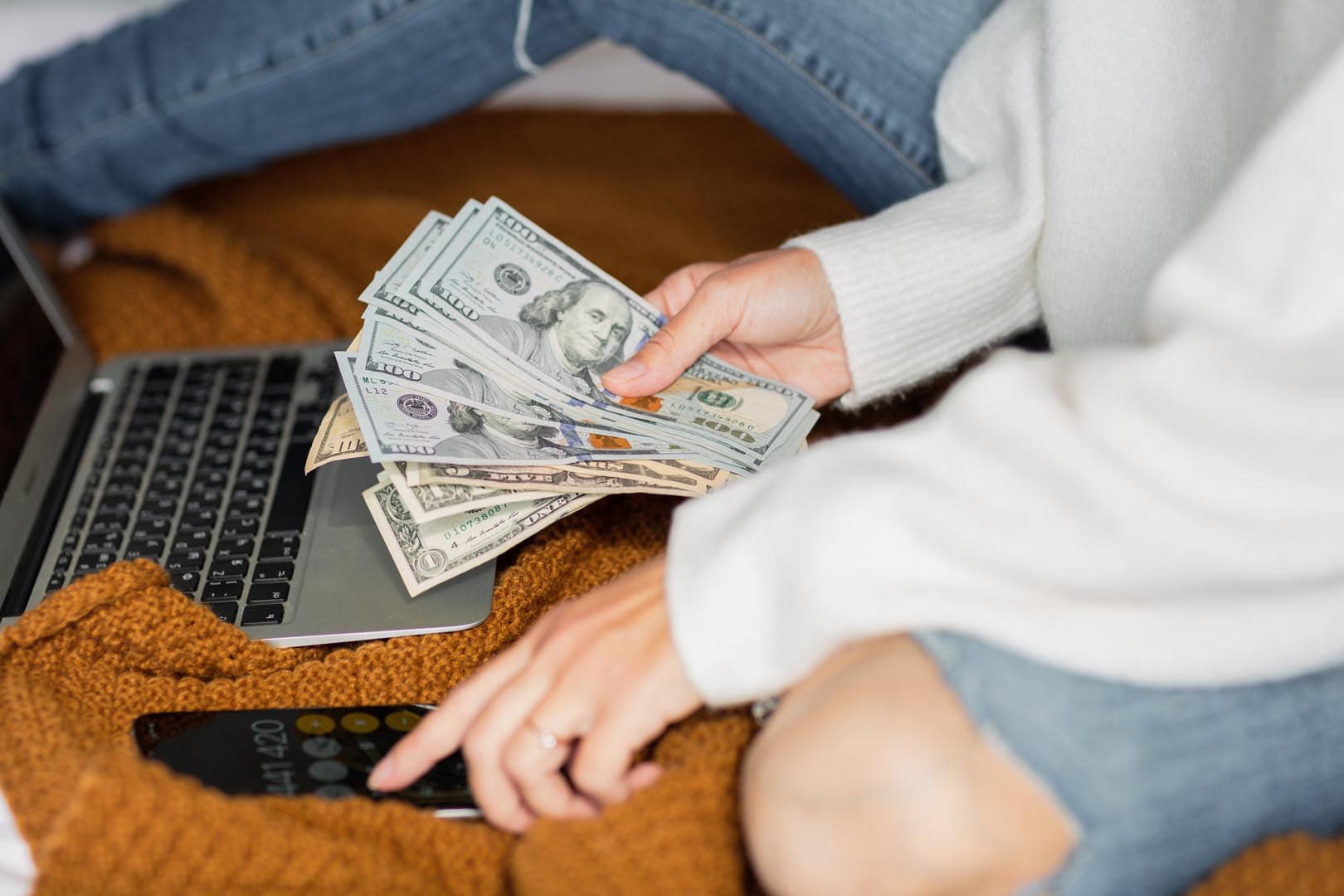 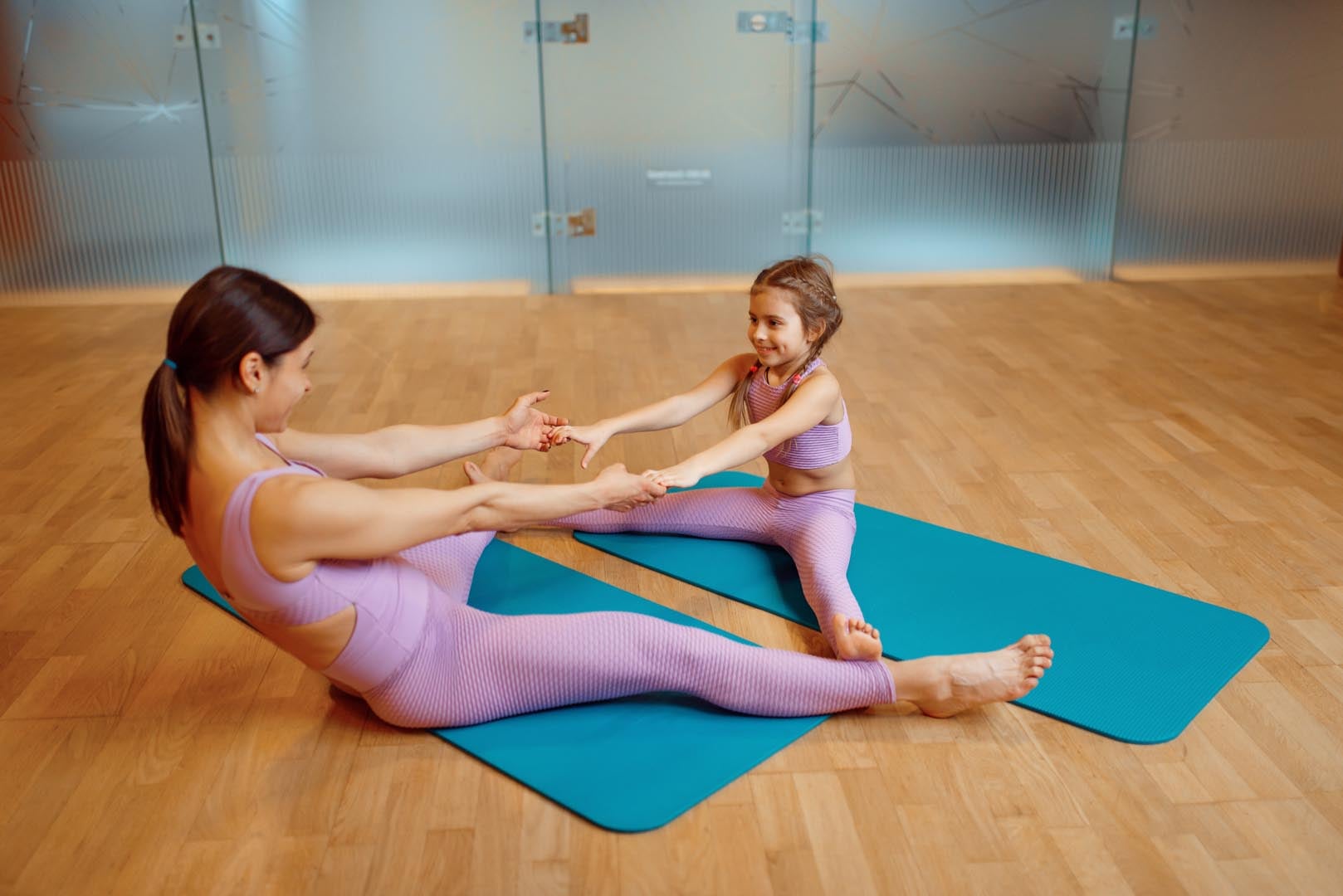