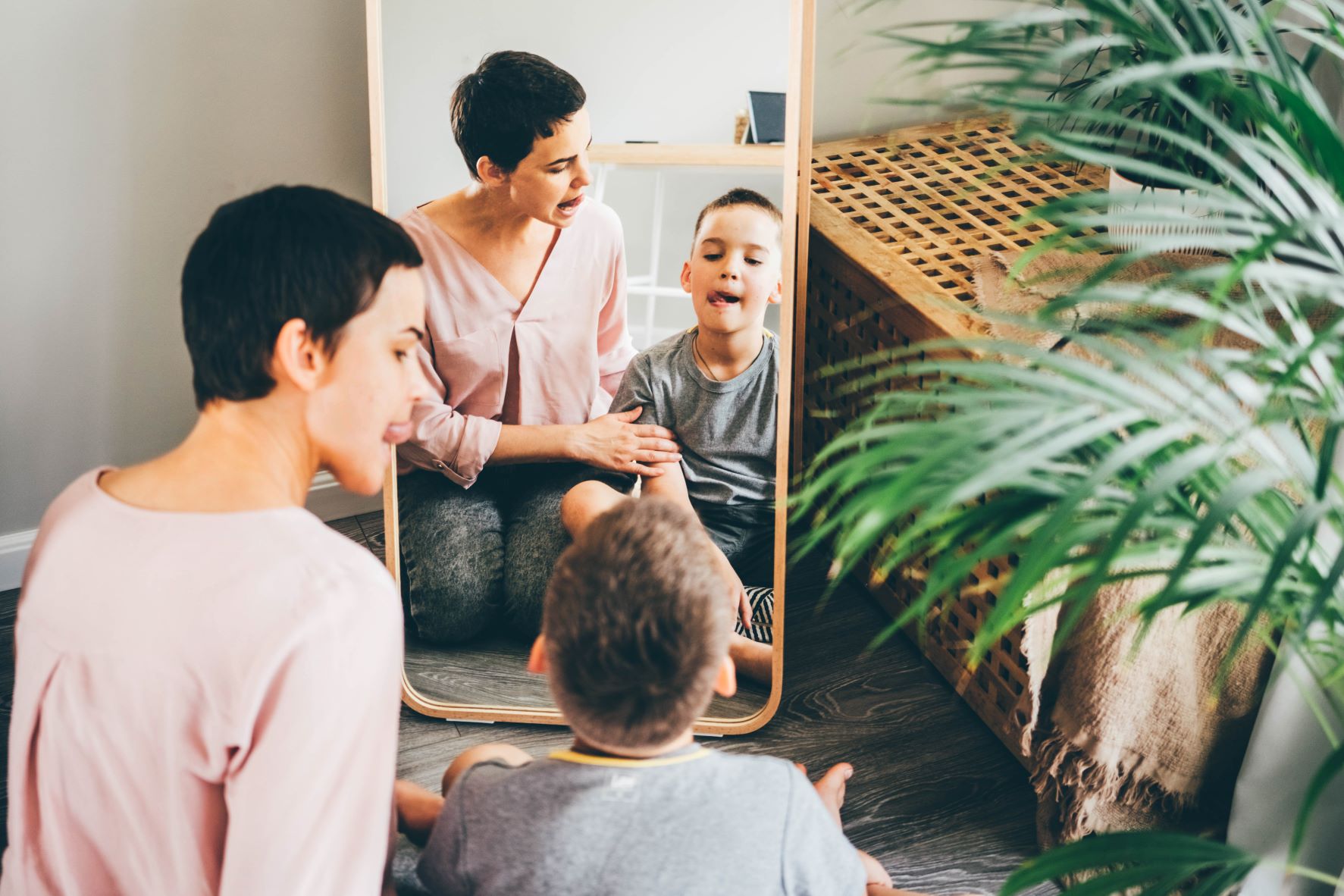 What is Verbal Behavior?

Verbal Behavior, also known as VB, is a method of teaching language that focuses on the idea that a meaning of a word is found in their functions. The term was coined by B.F. Skinner. To teach a child with language delays a meaning of a word, one must first teach its function. As an example, instead of just teaching a word, we must teach them how to functionally apply those words. For example, a child with autism might say the word “toilet” when they see one, but may not be able to say “toilet” when they need to use the bathroom or answer correctly when asked what a toilet is used for.

Although VB and Applied Behavior Analysis (ABA) are both derived from philosophies established by Skinner, they use different approaches to teaching language. Some believe that Verbal Behavior Intervention is a good addition to ABA. According to Skinner, language is broken into parts that have different objectives. According to Skinner, the basic verbal parts of language include choices, mands, tacts, and intraverbals.

The term ‘mand’ refers to the child demanding or requesting what he desires. This process works as follows: a child says apple when he wants an apple. When he is given an apple, his language is reinforced through receiving the apple. The child is likely to repeat this action with having been positively reinforced, which immediately followed the desired behavior. In essence, the child is taught to use language in a functional way by verbally requesting what he wants and, in turn, receiving what he requested.

With ABA, children are not necessarily taught to verbally request what they want, but to communicate it in some way; whether verbally, signing or gesturing, as an example. In the ABA method of teaching language, children are taught to label or name things. For example, they will learn to say the word “phone” when they see a phone. Since they are not necessarily taught the function of the phone, they may not be able to use this word in a sentence. Since the focus of VB is to teach functional language, it is able to complement the ABA Discrete Trial approach.

Verbal Behavior is a great approach that can be combined with other teaching methods such as Discrete Trial Training (DTT) or Natural Environment Training (NET). In fact, combining the total operants of Verbal Behavior across both DTT and NET may contribute to acquiring a more complete language repertoire (Sundberg & Michael, 2001). Children need the functional skills across the verbal operants to increase verbal behavior, particularly in environments with their peers (Sundberg & Michael, 2001). A child without strong intraverbal skills may not interact appropriately in response to their peers’ verbal behavior, which may weaken further interactions.

Verbal behavior also capitalizes on the child’s own motivation, teaching the child to communicate for what he desires. This ability to mand may reduce problematic behavior that functioned as a means for obtaining the desired item. 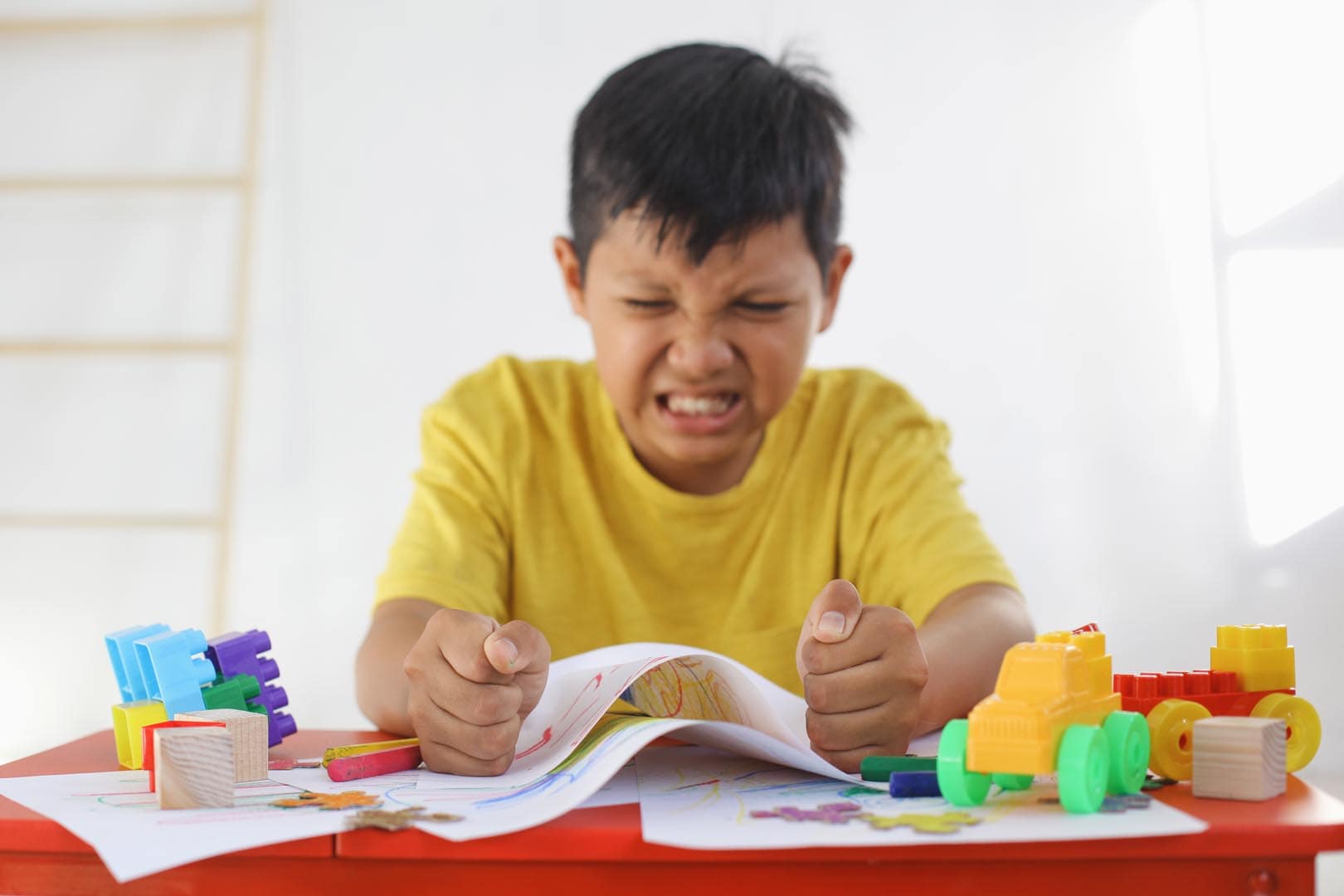 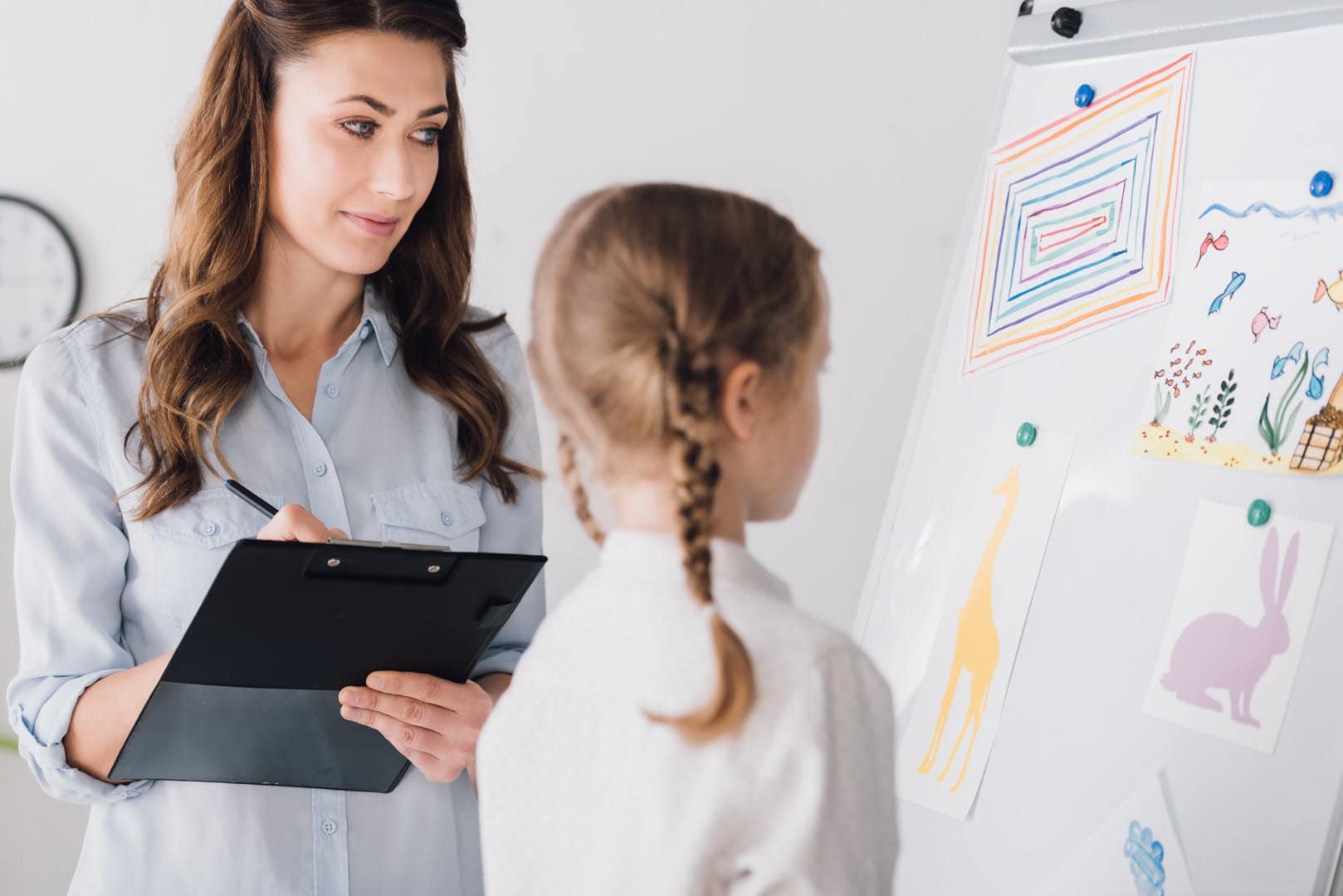 Why is ABA an Effective Intervention Method for Autism?